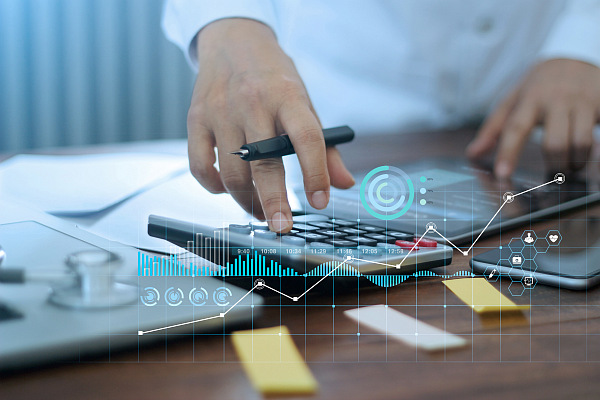 Market players stated that demands are still poor but that the export prices will not decrease anymore as bottom prices are reached. Exporters are processing their orders on average tempo. Also, the fluctuations in the currency seem to be more stabilized. Trades on the stock market in Izmir are also low with 25-50 mt daily. The deliveries to TMO also continue. Sultana raisins are currently traded at 12.00 -12-50 TL/kg for type nr.9.

The 2021 meeting of the Seedless Raisin Producer Countries Conference, which supports projects to increase the consumption of seedless raisins, which is indispensable for healthy tables, was held on October 21, 2021, under the organization of Aegean Exporters’ Associations. Osman Öz, Chairman of the Dried Fruit Sector Board from Turkey, was elected as the chairman of the 2021 International Conference of Seedless Raisin Producer Countries, Mark King from Australia as the vice-chairman, and Ece Tırkaz from Turkey as the clerk. Noting that the worldwide pandemic has caused a significant change in consumption habits, Öz said, “This change was affected by raisins. Until today, raisins were used in the industry for biscuits, cakes, bakery products, molasses, wine, raki, and vinegar. After the pandemic, people started to spend most of their time at home. Seedless raisin cake, cookies, bread, etc., at home production of products increased. We need to be involved in e-commerce platforms where we can reach the end consumer directly. In the next period, we will focus on selling products in containers, while we will focus on selling products in small packages with e-commerce.”

Noting that the World Seedless Raisin Producer Countries Conference was held online in 2021 as well as in 2020, Turkey Dried Fruits Sector Board President Osman Öz continued his words as follows: “At the conference, we met with representatives from Argentina, Australia, Chile, Greece, South Africa, Turkey and the United States of America. Presentations were made on the evaluations of the producer countries for the 2020/21 season and the yield, domestic consumption and export expectations for 2021/22. Representatives of the producer countries participating in the meeting touched on the effects of the pandemic. It was decided to hold the World Seedless Raisin Producer Countries Conference in 2022 in İzmir.

At the conference, the participants exchanged information about world raisin production and marketing. Concerns were also expressed at the meeting regarding the harmful effects of climate change and extraordinary natural events such as epidemics and droughts on output in the coming period, which have a more significant impact on the world.