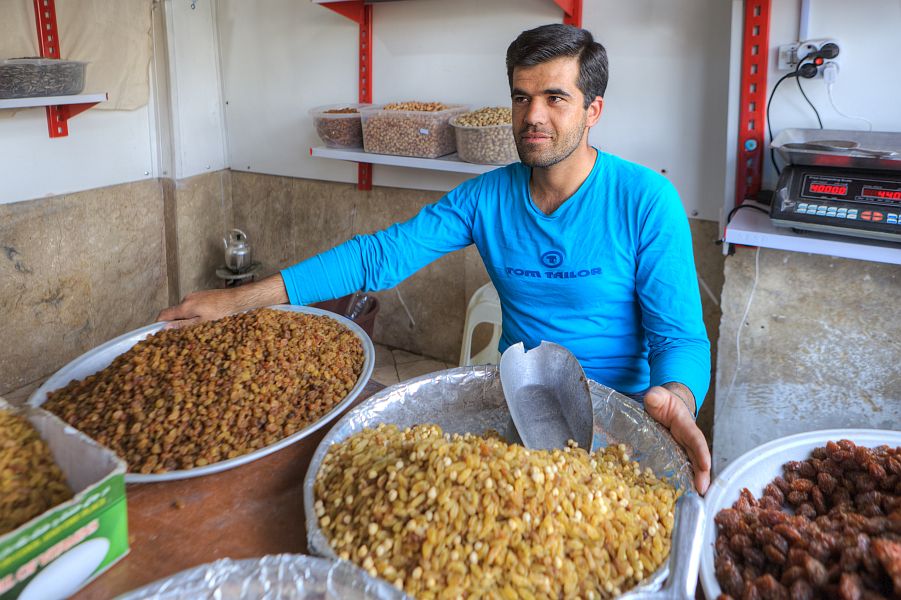 Market players informed that the markets are pretty nowadays. The number of farmers making an appointment with TMO to deliver their goods is still high. The main reason is that prices on the market are ower as expected. Today, type nr. 9 is traded at 11.50 TL/kg at the Commodity Exchange in Izmir, which is 1.50 TL/kg less than TMO’s price.

Exporters are offering conventional sultana raisins at 1.600 Usd/mt for long-term contracts and even at 1500-1550 Usd/mt levels for prompt shipments due to the depreciation of the Turkish Lira.

Organic Sultana Raisins type nr. 9 are still offered at 2.450 USD/mt on a FOB Izmir basis. Market players also informed that buyers expect lower prices but that the lowest price level has been reached.