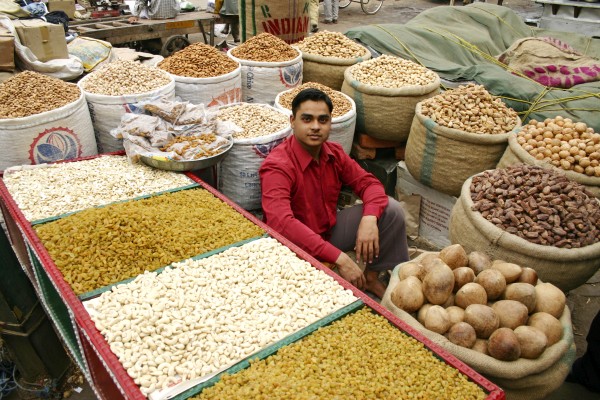 Market players informed that the sultana markets remained calm last week. Farmers continue to deliver their products primarily to TMO due to the price difference with the Market.

The demands are also low from abroad, but the expectations are that this will change soon as this calmness was primarily due to the Anuga Fair in Cologne last week.

Market players informed that there are significant concerns that despite inflation being high, possible interest rate cuts could follow after the policy meeting of the Central Bank to be held on Thursday. This could result in a continuous slump of the Turkish Lira after the 3.5% since last week. Today, the Turkish Lira noted the Usd/TL rate at 9.32 TL ( 9,00 previous week) and Euro/TL rate at 10.83 TL levels ( 10.41 last week).