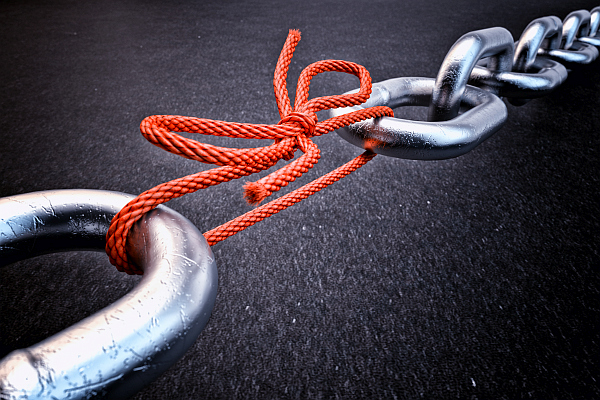 Market players stated that contrary to the expected decrease in prices due to the depreciation of the Turkish Lira since last week, there is no decrease in export prices. Due to the expectation of an increase in raw material prices and increasing costs, exporters revised their offers between 1575-1625 Usd/mt for type nr.9.

Exports continue at the usual tempo as last week. Trades on the stock market in Izmir are around 110 mt on a daily basis. Sultana raisins are currently traded at 12.25 -12-50 TL/kg for type nr.9.

Market players stated that there is, therefore, uncertainty in the markets. Today, the Turkish Lira noted the Usd/TL rate at 10.05 TL ( 9,67 last week) and Euro/TL rate at 11.48 TL levels ( 11.22 previous week), meaning a depreciation of almost 4% compared to the last week.