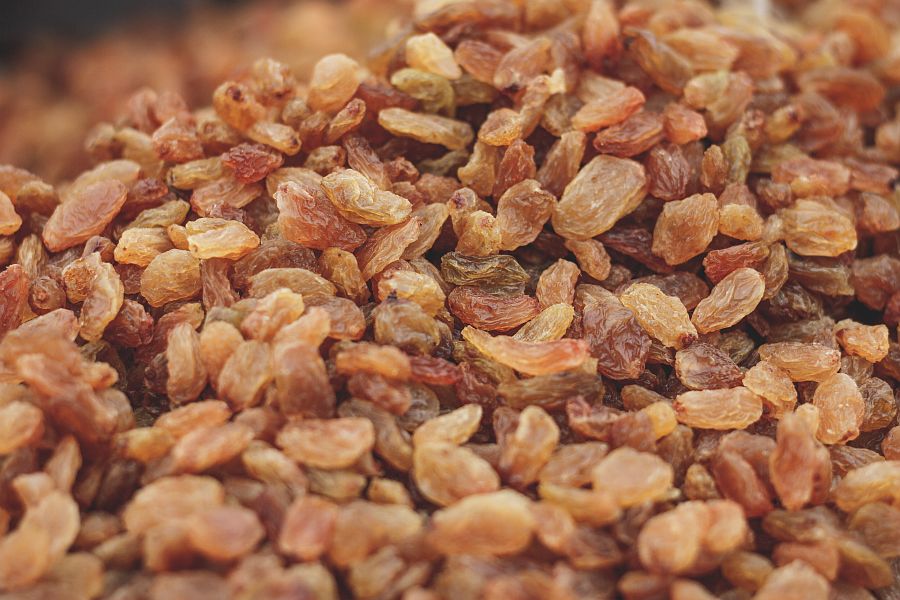 The holy month of the Islamic world, Ramadan, where believers will fast for a month, started on April 02. After the month of Ramadan, which is called the sultan of 11 months, the 3-day Eid al-Fitr will be celebrated in Turkey.
Market players informed that exports increased as buyers accelerated their call-offs, but new demands are still weak.
TMO has meanwhile put 12.000 mt of 2021 crop sultana raisins at their warehouses in Denizli and Izmir on sale from April 01 until a second instruction. TMO also still has 2020 crop sultana raisins on the stock. TMO announced their sales prices as 17.00 TL/kg for type 9, and 16.75 TL/kg for type nr.8, while the raw material price for type nr. 9 is traded at 15.75-16,00 TL/kg levels at the Market.
The transactions at the Commodity Exchange in Izmir remain as before calm; traded volumes are very small. Exporters offer still at 1500-1550 Usd/mt on FOB Izmir basis for type nr.9 and at 2000-2200 Usd/mt on FOB Izmir basis for organic type nr.9.

Spring weather is now dominant in Turkey, but it is reported that the risk of frost for the vineyards is not over yet, as the frost that occurred on April 23, 2015, caused 40% damage.