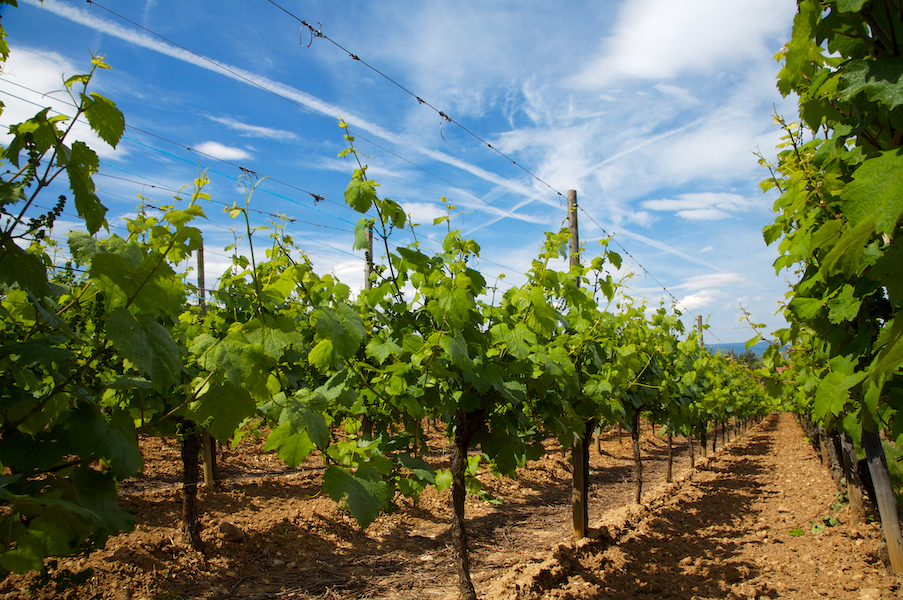 Most Turkish sultana raisins processors are closed till Thursday this week due to the Ramadan Holiday; however, preparations continued, including workshops for the growers.

The program moderator, Prof. Dr. Ahmet Altındişli, said, “When we look at vineyard areas, is Turkey the 5th largest country in the world. When we look at it in terms of production, it is the 6th country in the world. In other words, it has a significant place. Turkey is one of the motherlands of grapes.
Emphasizing that chemical dealers and farmers must be very sensitive to protect the foreign market, Alaşehir Commodity Exchange Chairman Hüseyin Soygür said, “Farmers and chemical dealers have to be very sensitive to protect the foreign market of Turkish grapes.

Aegean Fresh Fruit and Vegetable Exporters’ Association President Hayrettin Uçak Stated that Turkey has a grape production of 3 million 670 thousand tons and noted that 635 million dollars of exports were made throughout Turkey in 2021 and that also vine leaves are among the essential products for exports with a value of 30 million dollars of exports of pickled leaves and stuffed leaves. “To increase these numbers, we need to provide a competitive advantage in world markets. To achieve this advantage, we must grow products that meet the market’s demands,” he said.

Metin Öztürk, Manisa Provincial Director of Agriculture and Forestry, said that after growing the product, residue problems were faced in the market and added that a good test was given as Manisa province in the residue test and that a successful point has been reached so far. At the end of the protocol speeches, Aegean Dried Fruit Products Vice President Şemsettin Özgür explained the problems experienced in raisins and fruits with slide shows.

At the meeting where the problems experienced in exports were expressed, it was discussed that the residue problem could be solved with periodic training. The temperatures in Manisa are cooler compared to last week, but temperatures will start to rise slowly again during the following days. There seems to be no danger of frost anymore.