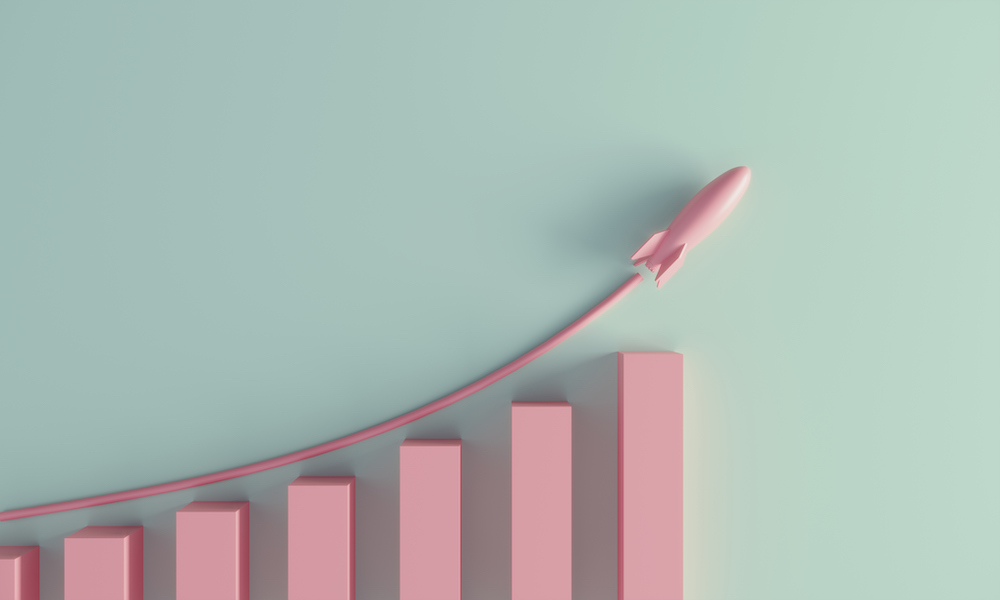 TMO had last week stopped with the purchase of sultana raisins. Type nr.9 is currently traded at 14.50 TL/kg at the Borse in Izmir and the Market since the end of last week. The raw material prices increased from 13 TL/kg to these levels due to the depreciation of the Turkish Lira. The USD/TL Exchange rate has maintained its high course since weeks. Market players stated that uncertainties in foreign exchange force the exporters and that cost prices are constantly increasing.

Exporters continue to offer sultana raisins at 1450-1500 Usd/mt levels. Organic sultana raisins are offered at 2150-2200 Usd/mt on FOB basis. As stated before, the demands remain poor from abroad, as seen from the total export figures since the beginning of the new Season.