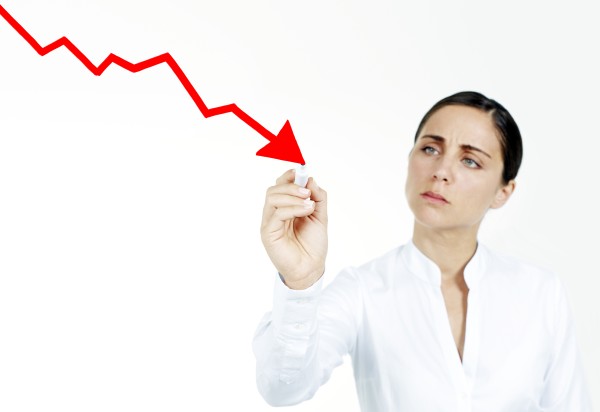 Market players stated that the number of producers who have already made an appointment at TMO had reached 6,500, and the amount of products with a license has reached 50.000 tons. The number of purchasing centres has increased to 11 in this context.

Export offer prices decreased slightly after the depreciation of the TL as the policy rate was reduced by 100 basis points to 18 per cent after the Turkish Bank Monetary Policy Committee meeting last Thursday. Today, the Turkish Lira reached the Usd/TL rate at 8.82 TL ( 8.68 last week) and Euro/TL rate at 10.32 TL levels ( 10.18 last week). Sea Freight prices to main European ports are at 60 Usd/mt levels currently.