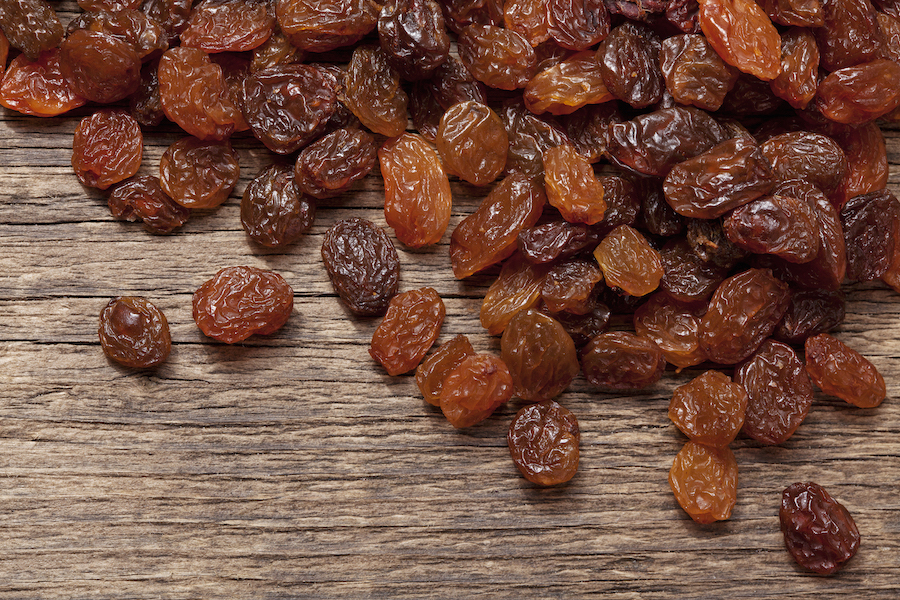 After temperatures exceeded 20 C last week, Turkey started the week with a cold and rainy week, while snowfall started in the evening hours in the high places of Manisa, and temperatures dropped by 10 C. However, the cold weather will leave its place to warmer temperatures tomorrow. According to forecasts, the temperature will rise to 17 degrees tomorrow and 20 degrees on the weekend. April remains risky

As in the whole World, Russia’s military operation against Ukraine, which has been going on now for about 50 days, is seen in Turkey as contrary to international law, a heavy blow to the region’s peace, tranquility, and stability. Turkey regrets that Russia and Ukraine have come face to face in this way and supports Ukraine’s struggle to protect its territorial integrity. Turkey has chosen its side by declaring that it will continue to fulfill its obligations as a NATO ally, as it has done so far.

As before, the sultana raisins market is still very calm also due to the Ramadan, but exports are continuing at a high tempo. Market players informed that the Turkish Central Bank will announce the fourth interest rate decision for 2022 on Thursday, April 14 at 14.00. According to the surveys, the interest rate is expected to remain constant at 14 percent.