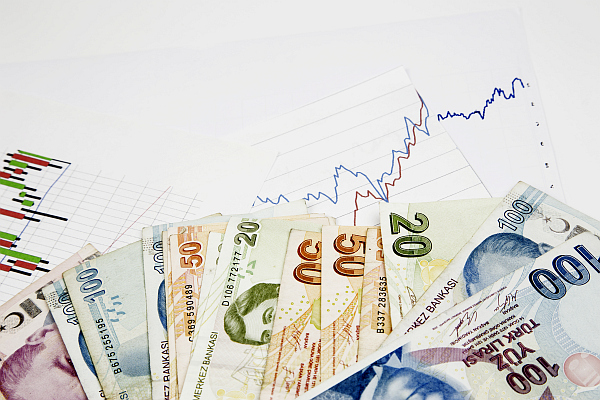 Turkey’s dried sultana raisins harvest is more than half completed.

Because of their needs, small farmers had to sell their produce immediately at 11.50-12.50 TL/kg prices.

Market players stated that this is an acceptable level for exporters, but we will see in the coming days whether this is acceptable for the farmers as well since the expectations were much higher.

Turkey started this week with heavy rainfall warnings for some regions. While the daytime temperatures were around 32 C in Manisa, the night temperatures are remarkably cooler, with temperatures between 16-18 C. It has also been reported that there was a little rain in some districts in Manisa, but no damage has been observed for the time being. Rain is expected from mid-week on. As most of the grapes are meanwhile dried, it will not have a significant effect anymore. Market players stated furthermore that the quality of the Sultana Raisins is of good quality.

Conventional sultana raisins are offered at 1.800 Usd/mt on a FOB basis, while Organic Sultana Raisins type nr 9 are still offered between 2.600-2.700 USD/mt on a FOB Izmir basis. Exporters informed that organic growers withhold their products for better prices. The previous Season closed at 17.50-18 TL/kg levels for organic raisins, but the raw material was already mostly sold out in April.

The export of fresh grapes also continues, which is expected to last until November. The instability of the TL continues and has again appreciated and reached for Usd/TL rate is at 8.32TL ( 8.37 last week) and Euro/TL rate at 9.89 TL levels ( 9.88 last week). Until 4 Sept 2021 were 3.654 mt, which was 3.420 mt the previous year during the same period. Turkey exported 4298 mt of sultana raisins last week, which was 4309 mt during the same week of the previous Season.