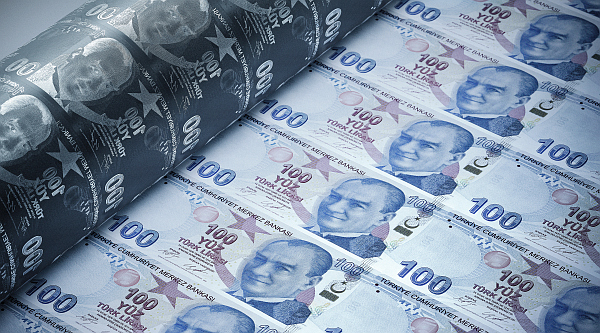 Market players informed that TMO had sent an SMS message to all the sultana raisins growers last week, informing them that as of 30 November, TMO will stop purchasing sultana raisins due to the price increases at the market. Sultana raisins are currently bought at 12,50-13,50 TL/kg for a short time, leading to the fact that TMO has concluded that there is no need for intervention purchases anymore. Another point is that many growers have already delivered their products to TMO, meaning that there is not much left at the farmers. This could also be seen from the slowed deliveries to TMO since last weeks, as the market prices were almost at the same levels. The goal has been achieved according to TMO.

While exporters continue to offer sultana raisins at 1500 Usd/mt levels, market players informed that some exporters have reduced their export prices further to 1400-1450 Usd/mt due to the continuing depreciation of the TL. Also, organic sultana raisins are now offered at 2150-2200 Usd/mt on FOB basis. But the demands remain poor from abroad. Exporters expect an increase in the orders in the New Year nevertheless.

Market players stated that there is, therefore, uncertainty in the markets regarding the status of the Turkish Lira, today the Usd/TL rate noted at 12.81 TL (11.42 last week) and Euro/TL rate at 14.44 TL levels (12.85 previous week), meaning again a depreciation of almost 12% compared to the last week.