Sunflower Oil Turns to Gold for Speculators in India 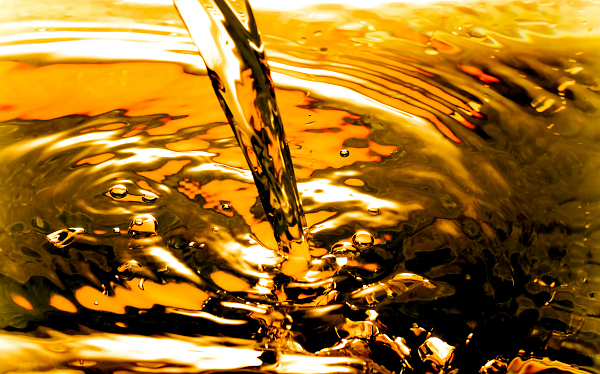 The Indian government has launched an inspection campaign to fight the accumulation of edible oil and oilseeds and black market trade, stabilise retail prices and increase the availability of the products to the public, writes Binita Kumari in an article on the portal krishijagran.com.

Due to the global geopolitical scenario, retail prices of various types of vegetable oil have increased sharply in recent months in a country that depends on imports to meet more than 60% of domestic demand.

According to the Indian Consumer Affairs Ministry, average retail prices of soybean, sunflower and palm oil have risen sharply in the last three months.

“Currently, the domestic production of edible oils cannot meet the country’s domestic demand. To narrow the gap between supply and demand, a country has to rely heavily on imports. Imports account for nearly 56 per cent of the edible oils consumed in the country. Recent geopolitical events have pushed global prices of all edible oils to all-time highs and India needs to implement domestic market controls to ensure that unscrupulous elements do not engage in unscrupulous practices like hoarding and speculation, six state governments said in a joint statement. The State Stock Limitation Order gives powers to regulate the storage and distribution of edible oils and oilseeds in such a way that prices of edible oils,

Other steps taken by the Indian government include reducing import duty on edible oils, extending storage restrictions till the end of the year, ensuring early unloading of vessels at ports and optimising imports by private traders.