The trend follows the previous week 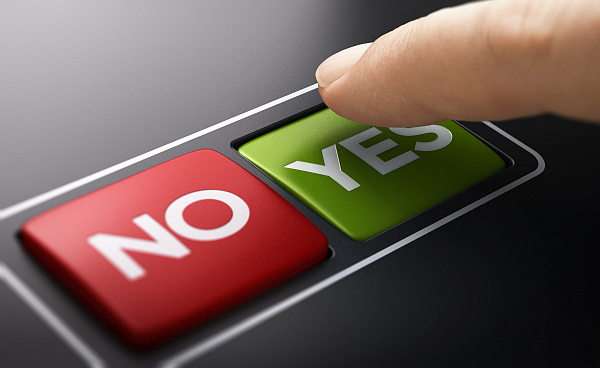 Analogous to the previous week, this week also passed without any special events. Prices were essentially at the level of the previous week. Only in the export business, there were adjustments due to exchange rates, although here too, the trading week closed at about the same level as the previous week.

The late start to the season is still being felt, but export figures are now starting to catch up. As of the end of October, about 69,000 mt had been exported. In the same period last year, this was about 59’000 mt; however, in the previous year, we were at about 99’000 mt, and exporters are expecting figures for this season to be on par with the previous year. We are therefore looking forward to the November figures. These should then give the first indication of whether the target seems achievable. However, exporters are more likely to expect an increase in exports for the second half of the season due to the weak harvest in Italy. Looking at the development of the Italian market, this does not seem far-fetched. Depending on producers and region, we see price developments that are significantly above the Turkish level and make the market unattractive compared to the Turkish market.

In terms of the Turkish domestic market, we also see little change from the previous week. This TMO continues its purchases steadily. Thus, about 80,000 mt (inshell) have been bought up so far, although there are also conflicting indications in the market on these figures. Again, there continue to be many lots with quality problems. Also, the increasing split in the individual suppliers’ pricing policies is becoming more and more noticeable.

Overall, however, we sense that buyers’ inquiries now have a longer-term orientation again and that the willingness to make decisions increases somewhat.

– Turkish lira is stable week-on-week, but still with some volatility.
– Commodity prices remain constant compared to the previous week.
– TMO has so far purchased approx. 80,000 of the planned 100,000 mt.
– Slight increase in demand and a tendency towards more long-term buying decisions are noticeable.
– Continued inhomogeneous price level among the various suppliers, both for natural goods and processed goods.