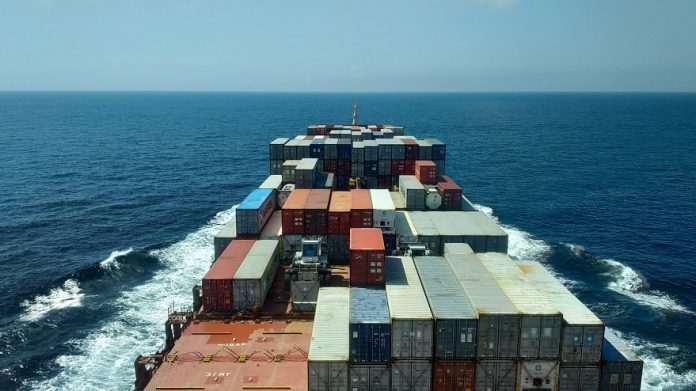 There are endless problems in the supply chain of the container sector, with delays in many ports around the world. Nearly 12.5% ​​of the existing operating fleet is virtually decommissioned for several days outside a port and is waiting to load or unload containers.

Delays in ports are exacerbating the problem of a lack of container vessels, with large industries looking for other solutions to meet their needs.

Sea-Intelligence in an analysis of the delays that occur in the ports shows that in many cases, the problem is not the lack of ships but the oversupply! One of the main effects of the pandemic, according to Sea-Intelligence, was a sharp increase in the number of additional ships arriving in ports in one week. This trend first appeared in the Pacific in 2020 and then also came to the Asia-Europe line in 2021 and has escalated very sharply into 2021.

On the Asia-North America West Coast route, the average number of additional vessels in 2012-2019 was 1.9 vessels per week, while in 2020 they increased to five per week, resulting in a period of four weeks to have 14 additional vessels. The additional increase in 2021 is due to a combination of low route reliability,  violation of the ship’s arrival schedule, and the “entry” of additional ships. Delays, on the other hand, mean a lack of ships on the routes.

Globally in August 12.5% ​​of total capacity was virtually off-market due to delays. According to Sea-Intelligence, the average delay in ship arrivals continued to worsen, increasing by 0.58 days on a monthly basis, reaching 7.57 days in August.