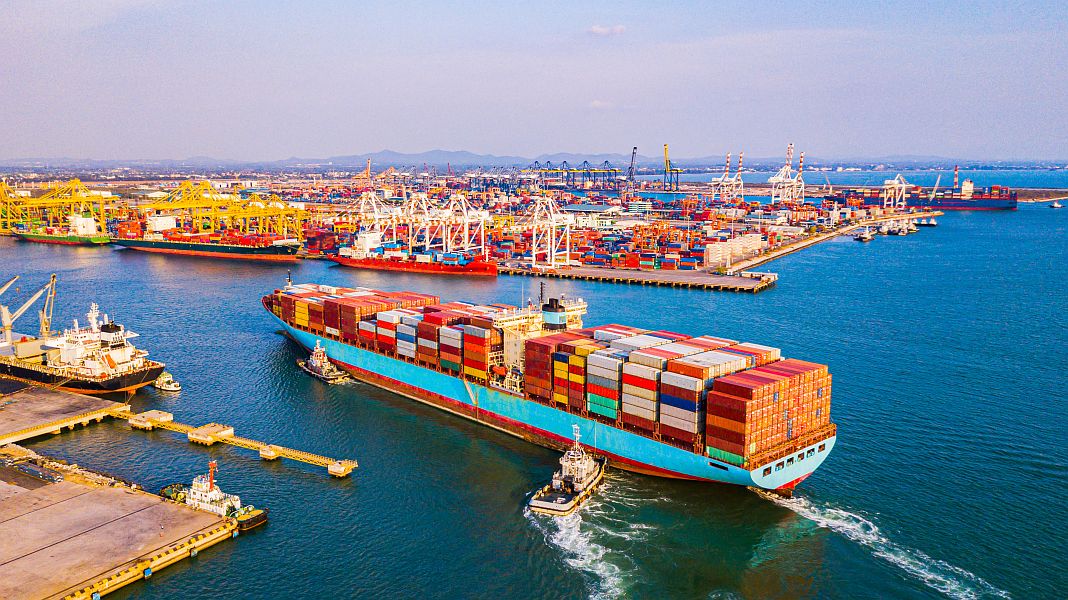 About 20,000 tonnes of sunflower seeds were imported from Ukraine to Turkey in the marketing year October to February 2021/22. This data is provided by analysts from the Hamburg-based analytical agency OilWorld in their latest report. Compared to the same period last season, sunflower seed imports from this direction decreased significantly – from 58,000 tonnes.

In addition, Turkey reduced sunflower purchases from China by 3,000 tonnes in October-February 2021/22 MY compared to 32,000 tonnes in 2020/21 MY. A similar situation is observed for deliveries from Bulgaria and Romania. On the other hand, sunflower seed imports from Moldova increased from 69,000 tonnes to 75,000 tonnes.

There were no deliveries from Russia in the reporting period.

“In the marketing year October to February 2021/22, purchases of sunflower oil in Turkey increased to 501,000 tonnes from 303,000 tonnes during the same period a year earlier. 100,000 tonnes of the product were shipped to the country in February, including 84,000 tonnes from Russia and 12,000 tonnes from Ukraine,” the report said.

In general, Turkey has imported 448,000 tonnes of oil from Russia and only 43,000 tonnes from Ukraine since the beginning of the current season in October 2021.