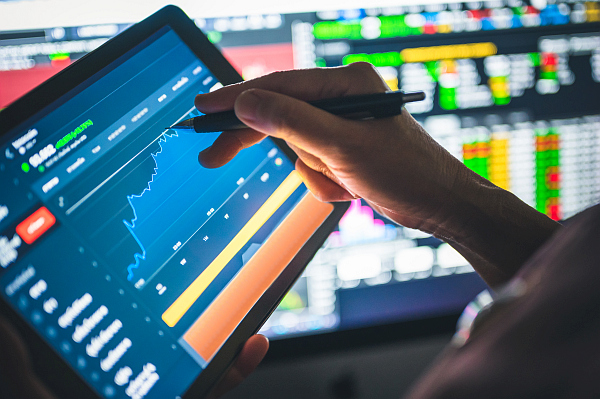 What will happen to hazelnut prices? This is a question European buyers have been asking themselves this week and local traders in Turkey.

First, the Turkish Central Bank surprisingly lowered its key interest rate from 19 to 18 percentage points this week. Many analysts had expected at least a stable interest rate level, if not a rising one, due to the high inflation in the country (official statistics: 19.25% year-on-year). Thus, the real interest rate is negative. It seems that the political battle over monetary policy is now entering a new round again. In response, the Turkish national currency plummeted significantly and is currently even trading at an all-time low against the US dollar. Accordingly, the quotations for exports at the end of the trading week were pleasing.

In addition to the price adjustment due to the exchange rate, buyers could also enjoy further declines in commodity prices. At the end of the trading week, raw material prices were quoted at 23.5 TRY/kg. The reason for this is, on the one hand, the increasing inflow of raw material, as the harvest is now underway in all regions and altitudes, and the weather also allows the kernels to dry to a certain extent. Thus, an increasing supply meets a moderate demand for the period. The traders are also trying to buy the goods as cheaply as possible, as the financing costs of approx. 20-22% p.a. (previous year: 10-12% p.a.) are very high. (previous year: 10-12% p.a.) are a major cost factor.

The market leader will probably not conclude any new purchase contracts in the next 2-3 weeks, as it first has to accept the purchased goods physically. However, we expect further activity two to three weeks from now. We hear from the market that the market leader has bought about 80,000 mt of product in shell and about 25,000 mt of hazelnut kernels natural. This corresponds to about half of the estimated annual demand of about 250,000 mt (inshell). So, unless there is a collaboration between the market leader and the TMO, the latter has yet to take action.

We think that the current level (or max. 23.0 TRY/kg) will now probably mark the lower limit for the time being because we already see a shift in sales to the TMO. The TMO has already received about 27,000 mt of raw material by the end of the week. According to the TMO managers, they also want to increase the purchasing speed further. The goal is to buy about 100,000 mt.

We expect the market to be busy in the coming week, as many buyers have been waiting for prices to drop and are now ready to buy.