Turkey Hazelnuts: Commodity prices are slightly on the upswing again 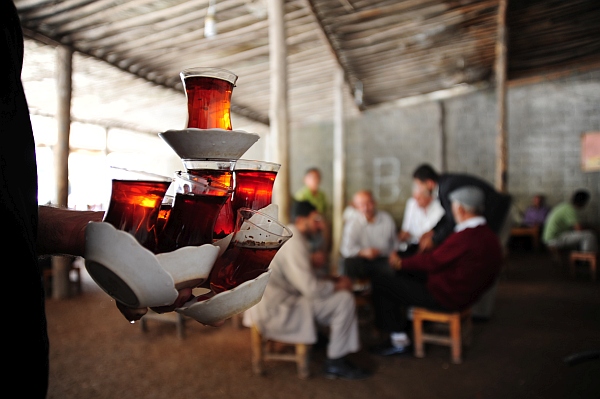 In the past trading week, we saw a continuation of the previous week’s trend. Although a more or less stable weather situation is now finally bringing the longed-for warmth to dry the kernels, this is too late for a large part of the farmers.

The free market is reacting with a slight increase in prices in response to the behaviour of the farmers, who continue to sell more of their produce at the TMO, as the difference is considerable. Although prices have risen from 23.5 to 24.25 TRY/kg in the last two weeks, the gap to the TMO price of 26.5 TRY/kg is still too high to stop the exodus. However, to put this into perspective, it has to be said that the harvest volume is so large that this is not (yet) perceived as a problem. So far, the TMO has been able to buy about 45,000 mt from the farmers. It is expected that the targeted 100,000 mt will be purchased in about four weeks. Whether the market will depend on the TMO stocks in terms of quantity remains questionable, but the interest in this commodity could become relevant in terms of the quality factor. Especially towards the end of the season, the call for good quality goods could become louder. Since the TMO mainly accepts only good lots and can store them properly, the commitment could pay off again this season.

The export figures for September were also discussed this week. These are clearly below the statistics of the previous years. In our opinion, it is still too early to conclude demand. Many sellers are behind schedule due to the late harvest, so the October figures at the earliest will give the first indication.

We expect a similar market trend in the coming weeks. Some buyers are still waiting and watching the market. On the one hand, in the hope that the market could weaken again (due to the exchange rate) and, on the other hand, due to a lack of commitments from buyers. Therefore, we continue to expect permanent demand, albeit at a low level.

In terms of the exchange rate, there is little to report. The Turkish lira was slightly weaker towards the end of the week, but no special events would indicate a trend.