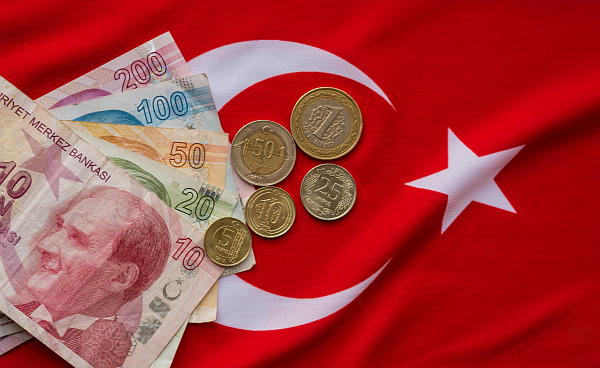 The past trading week brought another surprise at export prices. After the market had already made friends with increased export prices, we could observe a slackening of the costs from the middle of the week again. The reason for this was not an easing on the commodities market but a further significant slump in the Turkish lira.

The national currency lost around 3.5% of its value over the week after President Erdogan dismissed three central bankers from the Monetary Policy Committee by decree. Presumably had spoken out against the interest rate cut. There are also rumours of a further interest rate step. Investor confidence is increasingly fading.
Although we have seen an apparent loss due to the exchange rate, the calculations have not fully reflected this.
They are fully reflected in our estimates, especially as raw material prices have continued to rise slightly.
In addition, the exchange rate markups are not yet fully absorbed by the banks. In any case, the more attractive prices helped some buyers who had been waiting to make a decision. Regardless of this, the TMO continues its purchasing activities. By the end of the week, approx. 60’000 mt of raw material has been purchased and stored. In the meantime, no one doubts that the target of 100,000 mt will be reached. About the harvest progress, the beautiful days of the last week brought some relief for the farmers. For the farmers, but the quality problem remains.

After the previous weeks, mainly the market development of the raw material and the exchange rate has been focused on is now shifting somewhat to the sideshows. Up to now, Turkey has been relatively spared from the transportation problems, but now begins also here the fight for the transport capacities. Transports, packaging material, energy, wages, etc. Everything is getting more expensive, and the exporters have to go over their books here as well. Therefore, we expect that exporters will soon adjust their calculations