Turkey Hazelnuts: The Turkish financial market is not calming down 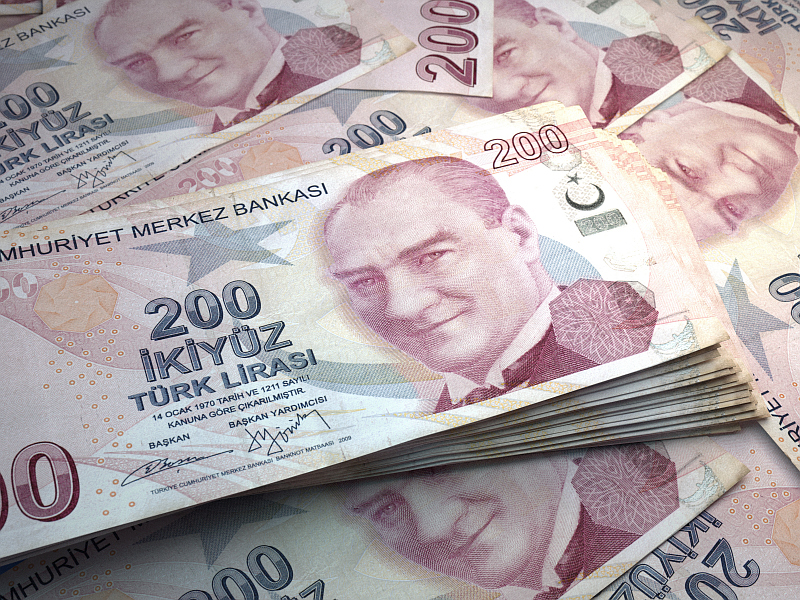 Despite all efforts, the Turkish financial market is still not calm this week. Turkish politics stepped in again this week after private individuals in Turkey began to flee the national currency and exchange their cash holdings for foreign currency in the previous week. The current finance minister resigned against the backdrop of the fall in the lira’s value. President Erdoğan then assigned the deputy head of the department (Lütfi Elvan) with this task. Even Turkey’s Federal Statistical Office reports inflation of 21% for November. Many economists, however, assume that the actual inflation is more than double that figure. Doubts about the independence of the monetary authorities and the sort of whitewashing of statistics have led international rating agencies such as Fitch to downgrade Turkey’s credit rating.

As a result, the Turkish lira has weakened massively again. The result is equivalent to a catastrophe. The national currency lost about 11% against the euro this week alone. Within the last month, it is about 40% and compared to a year ago it is about 64%. The Turkish central bank tried to stabilise the exchange rate this week by selling US dollars. However, it did not succeed. It is questionable which tools the central bank, or the politicians (e.g. raising the minimum wage), still have now or whether only a replacement of the country’s political elite can bring back the markets’ confidence. In addition to the economic problems, political tensions are also rising. For example, the Council of Europe has initiated proceedings against Turkey. The background is the imprisonment of the cultural promoter Osman Kavala.

The hazelnut market reacts in the same way as before to the lira’s devaluation by raising the prices of raw materials. However, not to the full extent of the depreciation, so export prices are slightly lower this week than the previous week. All in all, commodity prices have risen by about 25% in the last month. The supplier market looks correspondingly turbulent. We continue to see substantial differences in offers and a particular caution regarding long-term contract commitments.

We expect the market situation to remain similar in the coming weeks and hope it will sort itself out somewhat towards the end of the year. For example, there is still no reaction from the market leader to the recent turbulence from which future purchasing behaviour can be deduced. In addition, there are contradictory reports about the TMO’s actual stocks. There is talk of quantities between 80,000 and 100,000 mt.

If it becomes apparent in the next few weeks which is currently in possession of what quantities of raw materials (farmers, traders, exporters, market leaders, TMO), one could venture a forecast for the future. However, the last few weeks have again shown that the exchange rate development will make any prediction appear obsolete. The only benchmark could be the sales price of the TMO. This is expected in the spring of next year. This will be based on a US dollar value, which will be converted. However, this would mean that commodity prices are likely to remain expensive.

In summary, one can say the following. We are in a situation where the exchange rate is the main factor influencing export prices, and this is currently highly volatile and unpredictable, although the historical trend is clear. Commodity prices have risen sharply in a short period. The market is not in smooth waters, and therefore there is a wide price range.