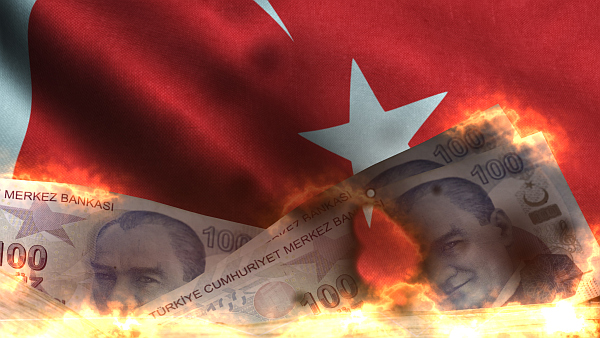 The evaluation regarding the interest rate decision after the MPC meeting with its new members is as follows;

“The Monetary Policy Committee (the Board) has decided to reduce the one-week repo auction rate, which is the policy rate, from 18 per cent to 16 per cent.

In line with its primary objective of price stability, the CBRT will resolutely continue to use all the tools at its disposal until strong indicators pointing to a permanent decline in inflation emerge, and the medium-term 5 per cent target is reached.

Thus, a suitable ground will be created to continue investment, production and employment growth healthily and sustainably.

The Board will continue to take its decisions in a transparent, predictable and data-oriented framework.”

Market players stated that no decrease is expected at export prices of the Commodities due to the increase in energy, natural gas and production costs due to the TL depreciation.