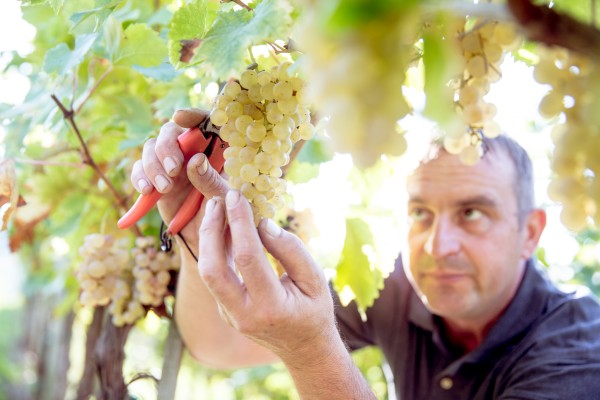 After a long bank holiday, the first working day due to the religious Sacrifice Festival in Turkey was calm. Province Manisa enters an extremely hot week with temperatures above 42°C while heavy rainfalls are forecasted for the Black Sea region.

Market players stated that the exporters are purchasing raw material from TMO since the current sales price of 11,90 TL/kg for type nr.9 will be valid until the end of July. It is not clear yet what TMO’s sales prices will be during August. The harvest of the new crop is expected to start within 2 weeks. Farmers are now focused on the price that TMO will announce for the new crop. Explanations on when TMO will start buying and what the prices will be are eagerly awaited.

Official crop estimation studies are expected to start this week and to be finalized within one week. Market players stated that the vineyards are in good condition so far, but the exporters prefer still to wait to give offers for all types, but the price of 1.600 USD/mt on a FOB basis for type nr.9 remains as before. There were no raisin exports last week due to the holiday. The difference between last year’s exports and current exports increased therefore up to 27.000 mt.