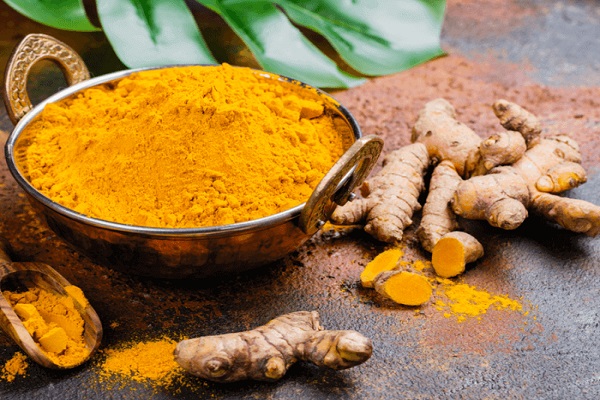 November experienced a mixed market trend for Turmeric. In contrast, the price remained stable until the market opened after Diwali when the prices went southbound and remained stable before increasing on November 16, then on two consecutive days, i.e., November 22 and 23, before they plummeted again on 24. After which the price has remained steady.

Several factors led to the turmeric price for all its varieties fluctuating this month. Earlier in the month, good local demand for the spice because of the festivals kept the prices steady after it experienced an increase last month.

It was predicted that there was a possibility that the turmeric prices to start faring better after the travel and export restrictions were lifted from the South Asian countries.

The bearish sentiment experienced by the turmeric trading market was due to the lowering of the export demand among the South Asian countries.

Three factors have contributed to the lack of imports from other countries for Indian Turmeric, they are:

It was believed that once these issues are sorted, mainly the travel ban is removed, the prices of Indian Turmeric will increase.

The prediction failed to be accurate as the market for Turmeric didn’t pick up much post-Diwali due to the Kesamudram market remaining closed. Hence no activity took place. The market closure was due to the transport worker strike, which entered the third day on Nov’ 10.

Along with the decrease in the local demand and limited supply of turmeric varieties in the market, there is also very little export demand for the crop.

However, the market started moving towards a bullish mode as the new crops arrived. The purchase went up among the stockists and traders due to the news of crop damage in south India.

According to experts, the recent rain in South India has likely caused the damage.

South India alone contributes 50 percent of the Turmeric of the country. So, in case of crop damage in the region, prices are expected to go upward in the coming days.

Already there has been a decrease in the crop supply by 42 percent in the market last week.

Although the international demand hasn’t been reported to have increased, the domestic demand has grown with the arrival of the winter season.

According to market experts, there was an assumption that there would be an increase in the production of Turmeric by 9.64 percent this year. Therefore, compared to last year’s 446 thousand MT, the production for the market year 2022 will be about 489 thousand MT. This can eventually cap the prices next year.

But it may turn out wrong with the news of crop damage in South India.

While this is the overall prediction for India’s turmeric production, there is a decrease in sowing acreage for the spice in Andhra Pradesh compared to last year. Andhra Pradesh has planted 19,955 hectares compared to the previous year’s 20,942 hectares. However, this year’s sowing area is still above the average sowing area in the state, which is about 19,551 hectares.

It remains to be seen how much the heavy rain has affected the crops in South India and how it will affect the price.