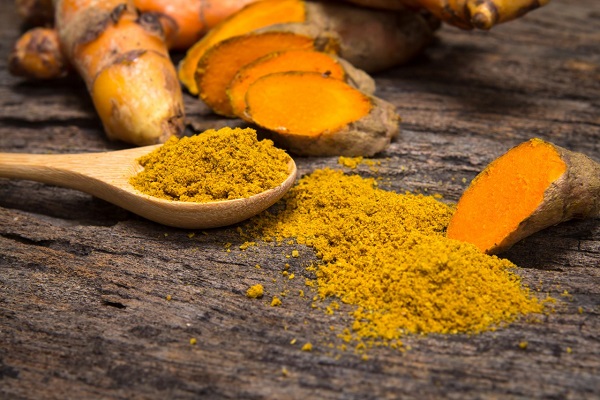 On Monday, the turmeric prices went up and had been holding steady. This is because the spot market activity has improved with an increase in local demand. The increase in the buying activity is due to the stocking of the old Turmeric, which the traders are now selling in the market. The other factor that supports the price is the unseasonal rain in the Turmeric growing region.

Across all the major spot markets, there was a significant jump in the prices due to the spice’s increased demand for the spice.

In Nizamabad, the strong demand for Turmeric resulted in an increase of the price by $0.53 per metric ton.

The price in erode was quoted at $0.13 per metric ton higher.

In Nanded and Hingoli, the price hike was by $0.39 per metric ton.

The report of crop damage by 40 to 50 percent in the states of Maharashtra, Telangana, and Andhra Pradesh because of unseasonal heavy rainfall has spiked the buying of the crop among the stockists.

As a result of this, the future of the spice has been settled at a higher price.

The trend for all the turmeric varieties was in appreciative mode on December 6.

It was earlier predicted by the market experts that overall turmeric production in India will be increased by 9.64 percent this year. Compared to last year’s 446 thousand MT, the production for the market year 2022 will be about 489 thousand MT. As a result the prediction was that the higher production amount can eventually cap the prices next year for the commodity.