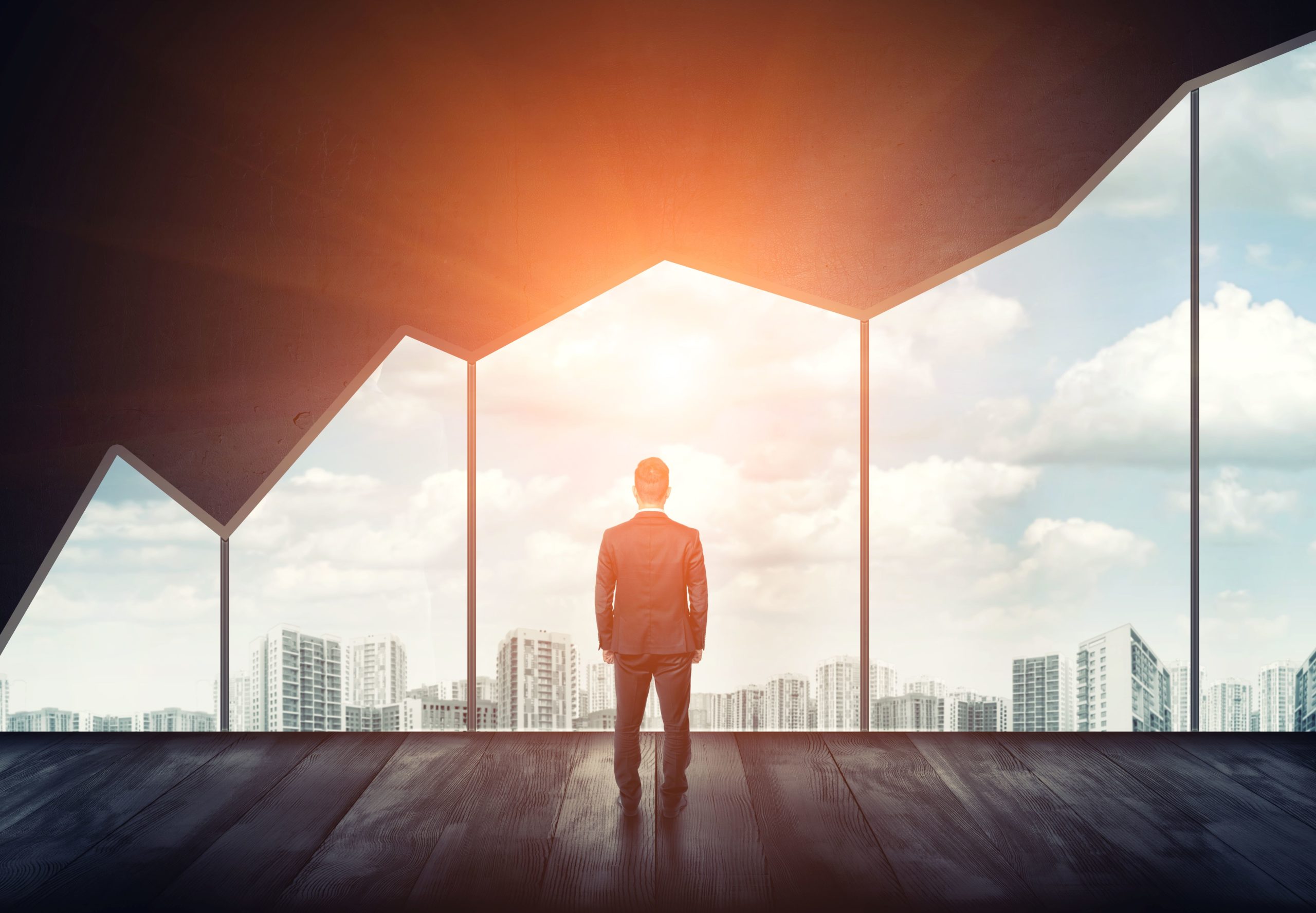 According to the results of the first five months of the current season, Turkey is the key importer of grain legumes of Ukrainian origin (54.4 thousand tons). They increased purchases by more than three times compared to the same period in 2020/21 MY (15.9 thousand tons).

Italy’s second position is occupied, which imported 51.2 thousand tons of peas over the above period. This is 40% more than the previous season (36.5 thousand tons).

Pakistan closed the TOP-3 importers of Ukrainian pulses, which increased purchases compared to 2020/21 MY by four times – from 8.8 thousand to 31.1 thousand tons.