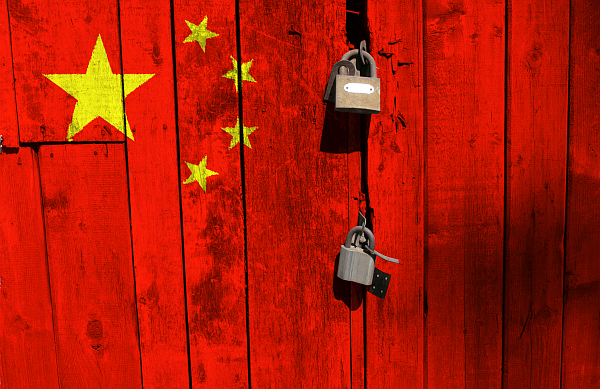 Some market participants try to explain it at the beginning of the seeding period. Thus, the number of offers increased as farmers had to sell their stocks to cover the expenses for the seeding campaign. And they prefer selling barley to wheat.

But there is one more impactful reason –  China has refused to import Black Sea barley. That is to say, and several Chinese importers have cut off a series of feed barley supplies from the Black Sea region due to weaker-than-expected domestic demand. Traders suppose that imports of at least 5 lots of barley from Ukraine have been cancelled. Other sources estimate the volume of cancelled delivery in 7 batches, which is about 400 thousand tons. Experts explain this situation by the low profitability of livestock, which has reduced demand for feed grain in China. In addition, the country expects to harvest a new record harvest of corn, which could reduce imports.