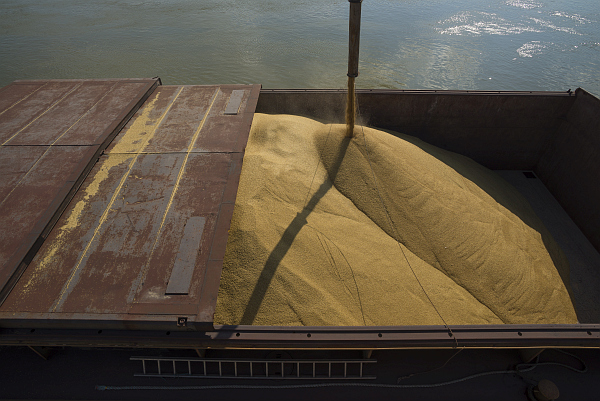 ODESA: The volume of export deliveries of grain crops from Ukraine since the beginning of 2021/22 MY as of November 29, 2021, amounted to 25.3 million tons. According to the Ministry of Agrarian Policy and Food of Ukraine, this is 3.94 million tons or 18% higher than last year.

Thus, since the beginning of the season, Ukraine has exported 14.5 million tons of wheat, 22% more than last year.

As of the reporting date, 77.4 thousand tons of rye went abroad, which is ten times higher than last year.

At the same time, the export of Ukrainian wheat flour since the beginning of the season amounted to 52.1 thousand tons, which is 25% less than the indicator for the same date last season.