Ukraine has already exported more than 14.5 million tons of grains. 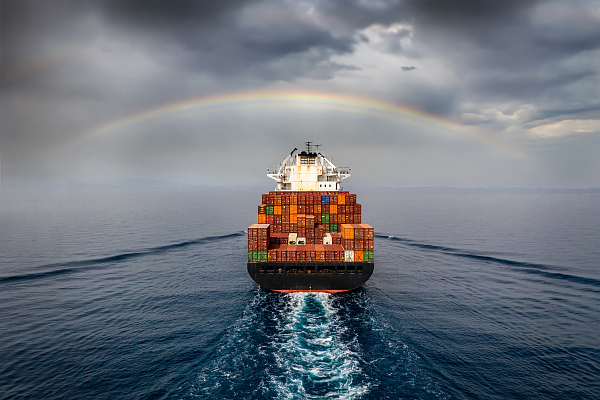 ODESA: According to the Ministry of Agrarian Policy and Food of Ukraine, the volume of export deliveries of grain crops from Ukraine since the beginning of 2021/22 MY amounted to 14.55 million tons. This is 2.2 million tons, or 18% more than last year (12.3 million tons).

Thus, since the beginning of the season, Ukraine has exported: