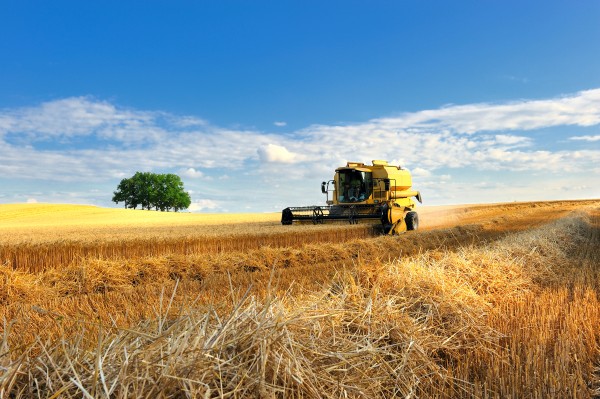 ODESA – Agrarians in all regions of Ukraine have begun harvesting early grain and leguminous crops.

In particular, harvesting was carried out on an area of ​​1.3 million hectares (9% of the forecast) with an average yield of 41.6 c / ha.  In total, farmers have got more than 5.5 million tons of new crop grain. More specifically:

In general, the leaders in harvesting are agrarians of the Kherson region. They harvested 53% of ​​grain and leguminous crops with a yield of 41.4 c / ha and got 1.7 million tons of grain.

Farms in the northern regions have above 5 t / ha of the average yield at the beginning of harvesting (from 0 to 2%).