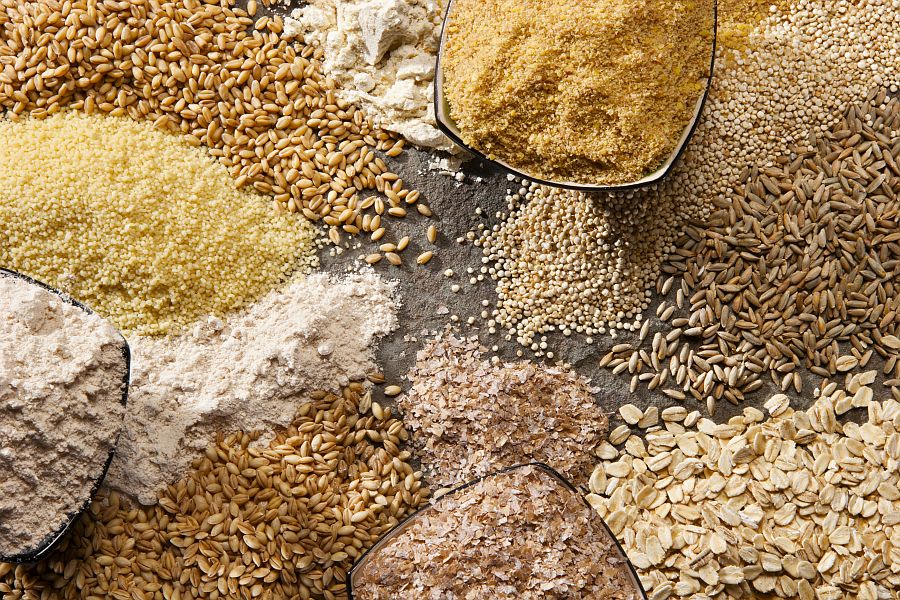 According to the Ministry of Agrarian Policy and Food of Ukraine, since the beginning of the season, Ukraine has exported: