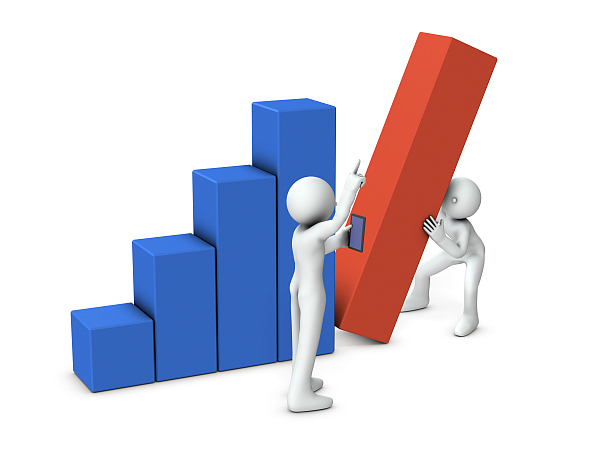 ODESA: Early grain harvesting has been completed in Ukraine. 44.8 million tons of grain were threshed on  ​​10.2 million hectares, which is 100% of the forecast. This year’s harvest is a record in the history of Ukraine. This was reported by the press service of the Ministry of Agrarian Policy.

In addition, the rapeseed harvest has already been completed, and more than 2.8 million tons of seeds have been threshed. The highest yield of rapeseed is 3.5 t / ha.