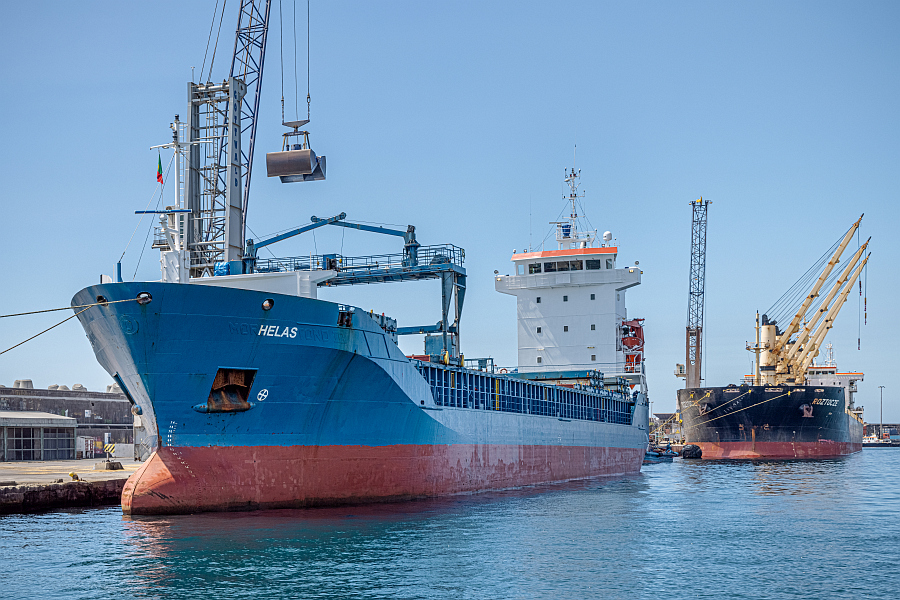 ODESA: According to the monitoring data from APK-Inform news agency, in November 2021, Ukrainian seaports exported 1.15 million tons of oilseeds and products of their processing. This is 27% less than a month earlier (1.57 million tons).