Ukraine reached a record for the export of barley. 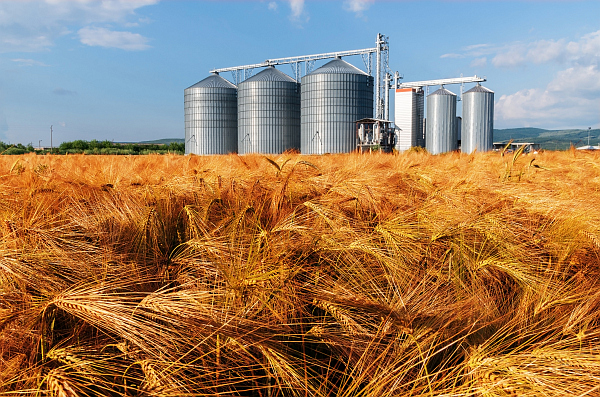 ODESA: Ukrainian barley enjoys significant demand this year. Since the beginning of the season, 2.8 million tons have been exported, which is an absolute record for this period.

China remains the leading buyer of Ukrainian barley, which increased imports by 24% compared to the same period last year.

For two months of the season, over 366 thousand tons of Ukrainian barley were exported to Turkey (for comparison, there were only 23 thousand tons).