Ukraine: Sunflower kernels prices at the beginning of the new year will come under intense pressure 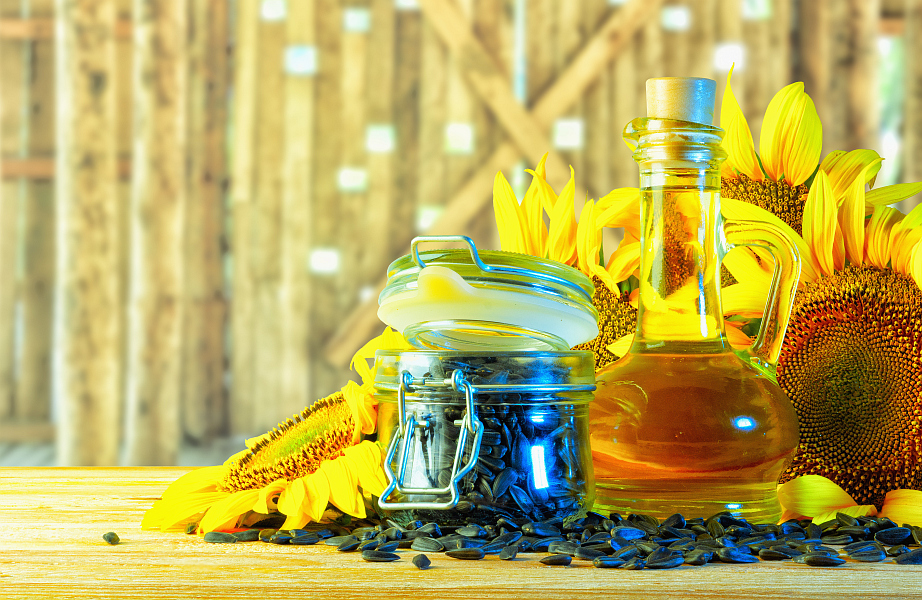 During the week, purchase prices for sunflower delivered to the factory fell by UAH 800-1000/t to UAH 18700-19800/t ($690-730/t with VAT) for 48-50% oil content. Many processors suffer from raw material shortages but are in no hurry to buy expensive sunflower given the drop in vegetable oil prices.

February palm oil futures on the Malaysian bourse fell 4.7% to 4,486 ringgit/t or $1,060/t yesterday, losing 6.5% for the week under pressure from lower demand and export rates.

January soybean oil futures on the Chicago Board of Trade rose 2.5% to $1,178/t yesterday, recovering from a decline earlier in the week supported by a report of US soybean processing of 4.88 million tonnes in November, in line with analysts’ minimum expectations.

Sunflower prices will come under heavy pressure at the start of the new year as producers have postponed sales until the second half of the season in anticipation of higher prices. And in spring, the pressure could intensify as maize acreage is reduced, favouring sunflower due to higher fertilizer prices and low soil moisture.