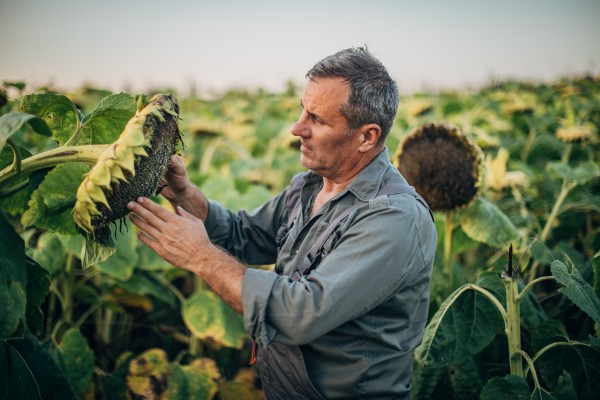 Demand prices for sunflower seeds in Ukraine have been declining since the beginning of April this year, according to data from analysts at APK-Inform. According to experts, this price trend is formed by large oilseed stocks at agricultural producers.

“This trend has also been favoured by the accumulation of significant quantities of oil as a result of considerable difficulties in export due to the closure of seaports and cheaper products at land borders, the export of which is accompanied by logistical problems,” analysts say.

“Note that purchases were made at peak and close to these prices by individual companies. Market participants do not rule out a further decline in oilseed prices,” APK-Inform said.