Ukrainian corn prices are going up 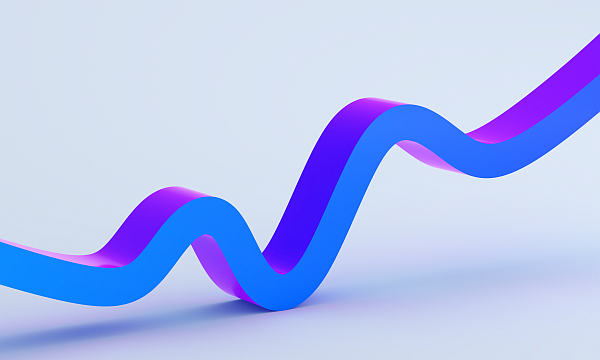 ODESA: In an October report, USDA has lowered its forecast for the production and export of Ukrainian corn in 2021/22 MY. Thus, they expect corn harvest in Ukraine at 39 million tons (-1 million tons to the September forecast). At the same time, exports are expected at 31.5 million tons, which is 0.5 million tons lower.

Grain harvesting is still proceeding slowly, and the number of offers is insufficient for the next month of delivery.

According to the Ministry of Agrarian Policy, as of October 13th, farmers harvested 4.5 million tons of corn from 786 thousand hectares, corresponding to 14% of the 5.5 ml planned for harvesting. The average yield is 5.6 t / ha.