Ukrainian corn will have severe competition at EU market. 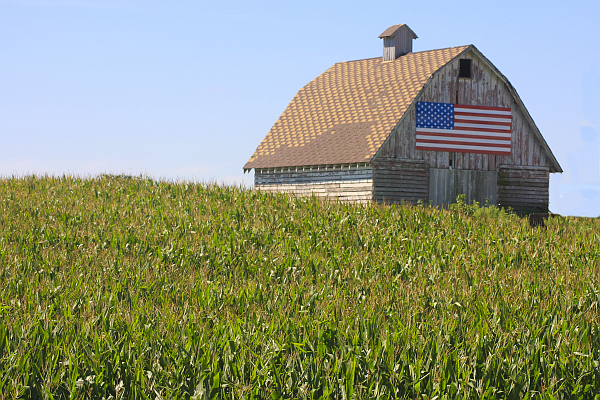 ODESA: The second half of the current season looks difficult for Ukraine, as the competition in the market will be much higher. Timur Shishlov, a trader at Risoil Ukraine, believes that Ukraine will not need corn at current prices after the New Year.

The United States will traditionally increase corn export in January/February. And South America is expecting a record harvest (according to the USDA, 118 million tons – in Brazil and 54.5 million tons – in Argentina). To withstand such competition, Ukraine will have to consider a significant price reduction.

An exciting innovation of the current season, according to the expert, was the recent abolition of the EU duty of 25% on imports of American corn. Indeed, during the absence of active export of corn from South America on the market, Ukraine was practically the exclusive corn supplier to the EU countries.

The initial forecast for corn imports to the EU was 15 million tons. Ukraine had to make the most significant share (it’s traditional about 60%), but now this may change downward.

This week the purchasing corn prices in Ukrainian ports reduced by 5 $/t and kept the level 265-270 $/t.