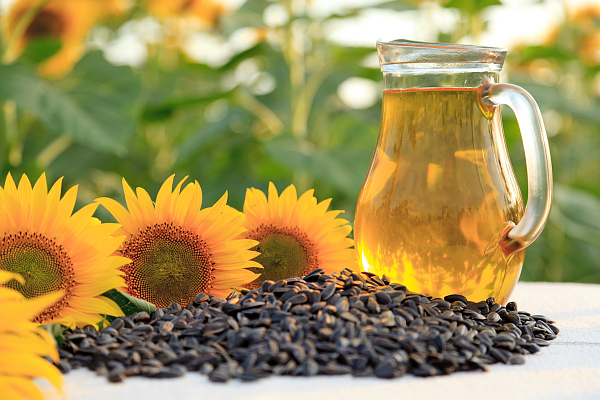 The actual halt in the production and export of Ukrainian sunflower oil due to the Russian invasion of the country may last until June this year, which will exacerbate tensions in the global supply chain for the European market. This is reported by the consultancy Strategie Grains.

Russia and Ukraine are the leading exporters of grains and oilseeds and account for about 80% of global sunflower oil exports.

In their previous report, Strategie Grains assumed a one-month halt to Ukrainian oilseed exports, but now, like other analysts, they see longer supply disruptions.

“Damage to industrial, logistics and port facilities caused by Russian aggression is extensive in much of the country’s east,” the report says.

The consultancy has cut its forecast for sunflower oil imports to the European Union by nearly 800,000 tonnes to 1.7 million tonnes for MY 2021/22 and MY 2022/23. About 90 % of the products on the market generally originate from Ukraine.

Currently, the EU is adjusting and increasing the use of rapeseed and soybean oil.

“However, the use of vegetable oils for food in the EU may need to be reviewed later due to crop shortages,” Strategy Grains added.

As for feed, analysts also cut the estimate of sunflower meal imports from Ukraine to the EU this season by almost 400,000 tonnes to 604,000 tonnes.

For next season, Strategie Grains increased its forecast EU sunflower seed production by 400,000 tonnes to 10.2 million tonnes and expected an increase in oilseed acreage.

The forecast for rapeseed production in the EU for 2022/23 MY remained at 18.2 million tonnes, about 7% more than the previous year.