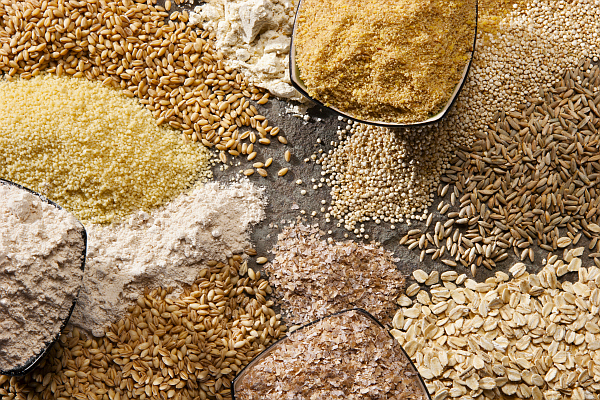 In particular, as of the reporting date in terms of grain crops from Ukraine exported:

Wheat export reduction at the beginning of the season compared with last year can be explained by significant price growth during the last 2 months. For now, milling wheat purchasing prices in Ukrainian ports stopped at the level 275-278 $/T and feed wheat – 265-268 $/T.