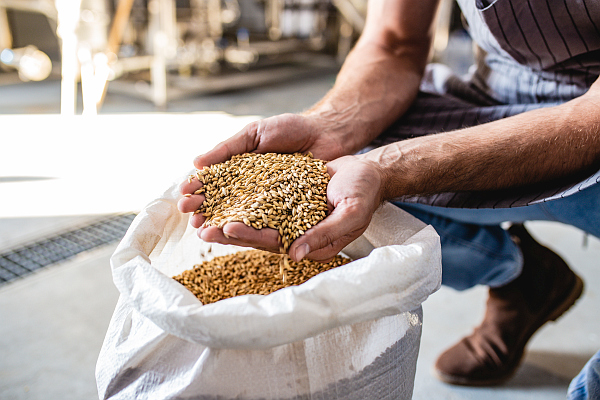 ODESA: In the grain segment of the market, there is a tendency to milling wheat price increase. Due to the high activity of large importers, fearing supply disruptions, the value of food wheat on the world market has increased.

In particular, among the recent events in the world wheat market, which influenced the formation of prices, was a large-scale tender of Saudi Arabia. The country purchased 1.2 million tons of wheat for delivery in January-April next year.

The dynamics spread to the Ukrainian market as well. Ukrainian export wheat prices continue to rise gradually. Since the beginning of the season, Ukrainian farmers have already sold 12.1 million tons of wheat grain to foreign markets.