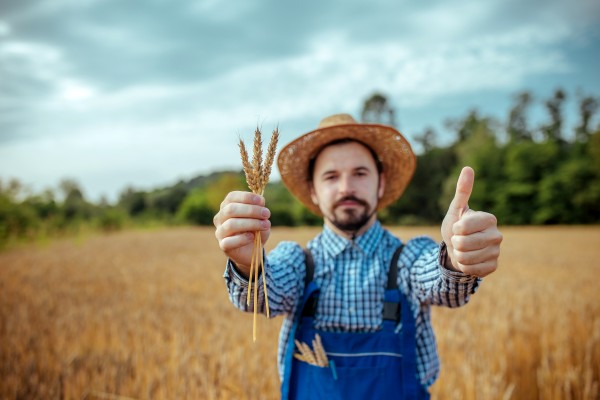 ODESA – After the beginning of the harvest campaign, we witnessed a gradual wheat price decrease in Ukrainian ports.

Good condition of the crops and high average yield promoted agrarians to sell quicker and cheaper. It caused a burst of activity among international buyers. The prospects for the export season 2021/22 for Ukrainian wheat are currently good. Imports of the main buyers (Indonesia, Egypt, Turkey) are higher than in the previous season.

Meanwhile, against the background of deteriorating prospects for spring wheat in the North of the United States and Canada, quotations on American exchanges are growing. As a result, the price of Ukrainian wheat has also slightly increased during last week. Milling wheat CPT price in main ports went up to 218-220 USD/mt and feed wheat  – up to 208-210 USD/mt.