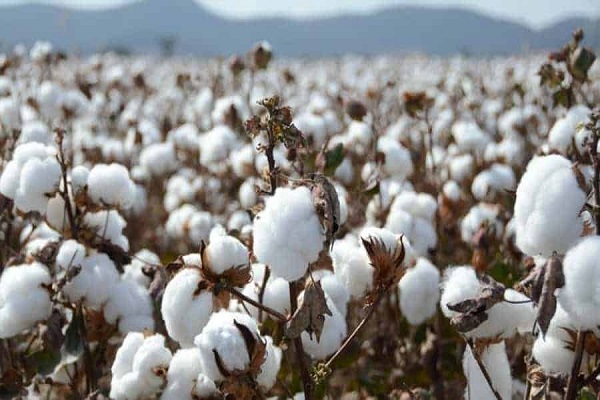 Unseasonal rains in parts of Gujarat has worried cotton growers and also posed a risk to the harvested groundnut crop, which was stored in open at the market yards or at the field.

Farmers in Saurasthra and Central Gujarat informed that a drastic change in the climate with rains and strong winds in some parts has impacted kharif crops like groundnut, chana (gram) and cotton. Other crops that are impacted are banana, winter wheat and onion crops.

“There were clear advisories issued by the State authorities, including the respective APMCs, to the traders and farmers not to bring their crops due to the possibility of a climatic disturbance from November 30 to December 2. The damages are not significant but at isolated places,” said an agriculture official in the State.

Farmers said that most of the kharif groundnut crops are harvested and stored either at the fields or at the market yards. “Due to large quantities of sacks packed with harvested groundnut, there were not protective covering for the sacks at several places. This caused damages to the harvested crops,” said a farmer. Notably, several market yards had announced closure for Wednesday and Thursday, directing farmers not to bring their harvested crop for the auctions amidst climatic uncertainty.

The Met department had predicted heavy rains in parts of Gujarat and Saurashtra. About 89 talukas in the districts of Vadodara, Chhota Udepur, Narmada, Surat, Ahmedabad, Anand, Surendranagar, Bhavnagar received the unseasonal showers.