USA Almonds: The Almond Board of California has released the Almond Position Report 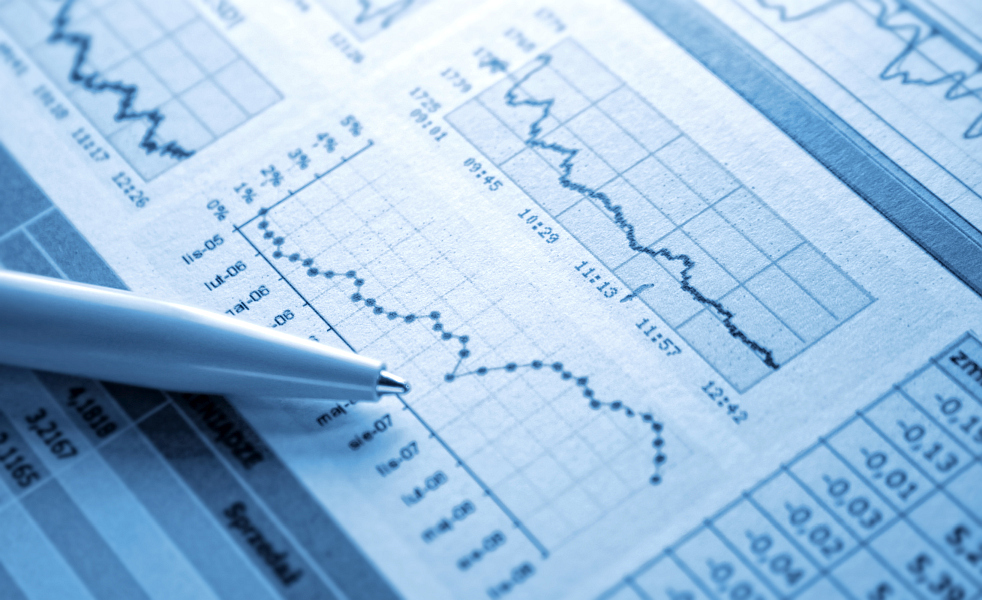 The Almond Board of California has released the Almond Position Report with shipments of +220.91 million pounds compared to 263.18 million pounds last year for a decrease of 16.1 percent.  This level of shipments has been widely expected within the Industry due to the challenges within the shipping industry, and the number was better than what had been expected.

Most major market shipments were down in November compared to November last year.

MARKET:  Almond prices have been rising during the past four weeks, as prices had overcorrected on the low side combined with November only receiving 42% of average rainfall; thus, the drought discussions were being amplified.  Demand improved from Europe during the second half of November for December-Jan- February shipments.  Stds moved from 1.90 up to $2.00 per lbs FAS.  NPX kernel prices also rose between 5-10 cents per lbs, and Carmel Kernels increased a minimum of 10 cents per pound.

SHIPPING INDUSTRY: The Shipping lines continue to be an issue, with a minimum of 25% to 40% of loads being rolled at least once.  We can only recommend planning and not waiting until the last minute to book loads to be shipped promptly, as there is almost no such thing as prompt space anymore.  Most partners now plan on these loads coming almost one month later than originally expected and planned as shipments leave later and transit times have increased.  Here are two links to recent articles on the shipping industry:

OUTLOOK: December shipments will be slightly less than last season, primarily due to the challenges of the shipping industry.

RAIN: On a positive note, we are receiving rain this week.  The Sacramento area has received +2.95 inches of rain this week, resulting in 3 to 4 feet of Snow in the Sierra Nevada Mountains.  It is not enough to stop the drought discussions, but it is a step in the correct direction.