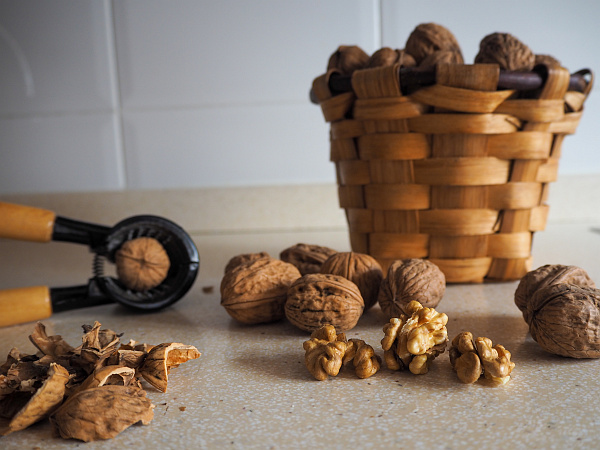 Having got the first data of 2021. harvest of Hungarian plantation walnut, the evaluation is enhancing the strong average new crop.

Total cultivated plantation Nobel walnut hectares were around 9000 Ha in this season. Evaluated harvested inshell quantity appr 7-8000 Mt. The Transdanubia region was hit by the early spring frost. In this region, the plants were in faster development than the Eastern region trees. Because of that, the plants could have been damaged by frost.

Walnut husk flies caused damage is not characterised as in the past year when the Transdanubia region was hit significantly.  By now, the whole country is affected at the same level. The insect spreads by 70 km per year towards Eastern areas, but mainly in garden-grown walnuts are endangered. Conventional and organic plantations can be adequately protected.

Regarding the market, there is a loss concerning the demand for Hungarian inshell products. The vast majority of the sellers are talking about the overwhelming presence of the new Chilean walnut inshell crop in the EU, which the Hungarian walnut can not compete with currently. As per traders information, Chilean 34+ walnut is traded at 2,40 EUR/Kg DAP EU, but the Hungarian 34+ size inshell price is around 2,70 EUR/Kg FCA HU.

Now more and more Hungarian walnut manufacturers have decided to put their inshell stocks into the production of the kernel because the Hungarian conventional and organic walnut kernel are strongly demanded in the big walnut consumer European countries; hence the players will produce a walnut kernel instead of waiting for the faint chance of sales of walnut inshell.

New crop Hungarian walnut kernel firm quotations are expected when the Ukrainian benchmark will be available in the coming week.