War Is Pushing Wheat & Corn Prices Up In The Global Market 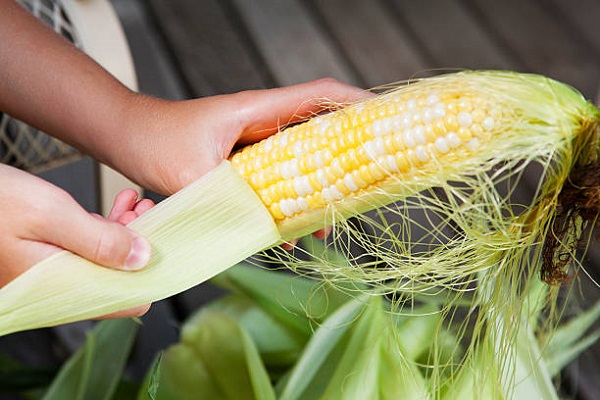 The war between Russia and Ukraine disrupting the export from the Black Sea region continues to plague the countries that import wheat and corn from the region.

U.S. Department of Agriculture (USDA) reported that the global stock of wheat is five years low. One of the main reasons is the trouble near caused by the war. As a result, the price of wheat has increased by 1.6 percent to $10,76 per bushel. Earlier that week, on Monday (April 11), the price moved up to $10,86 per bushel, which was the highest since March 28, 2022.

Similarly, the corn price increased by 0,4 percent to $7,72 per bushel.

According to market experts, the price of wheat and corn is supported by the war and the concern of no sign of peace settlement between the two countries.

With the war on Ukraine, it will likely fail to export anything. Furthermore, with limited export from Russia and the sanctions on the latter, the global market will be looking to other sources to complete their supplies.

In such a scenario, any adverse weather will limit the export quantity. If the dry spell weather in the U.S. continues, it will reduce its production and eventually the supply of the commodities in the global market. It already looks doubtful that the U.S. will be able to complete the early corn planting with the cold weather in some parts.

All these factors can lead to wheat and corn prices moving up in the global market in the coming days.