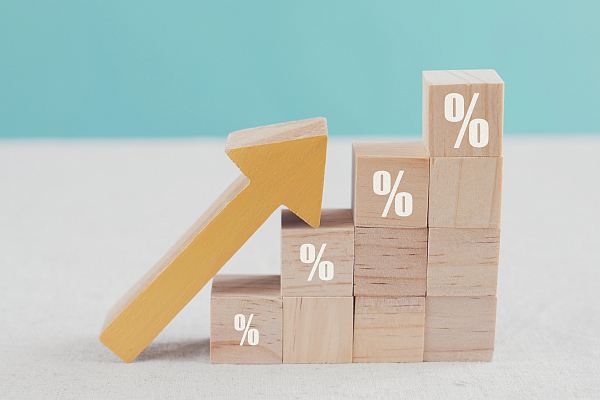 The U.S. Department of Labor announced on Tuesday that inflation rose by 8.5 percent compared to the previous year. The situation is not different for the Germans. In Germany, inflation in March was announced as 7.3 percent. These inflation rates, which are the highest recorded in the last 40 years, increased the cost of necessities from food to gasoline. Russia’s invasion of Ukraine, the bottleneck in supply chains and high consumer demand, disruptions in global food and energy markets are the main reasons for these inflation rates and price increases.

What about the situation in Turkey?

While prices increase with inflation all over the world, the inflation rates announced by the newspapers in Germany and the USA with the headlines such as “The Highest Inflation Rate in the Last 40 Years-Extraordinary Increase” are really low compared to Turkey, which announced an inflation rate of 61.14 percent in March. Turkish citizens have to cope with extraordinary price increases in all areas, from basic food stuffs to transportation. Turkish citizens have their doubts about the figures announced by TUIK, since the inflation figures are much higher as officially published. Because the product bought today is cheaper than the next day, a raise of more than 100 percent has been made for every product purchased by the Turkish citizen. The biggest reason for this situation in Turkey is Russia’s invasion of Ukraine as well as consuming everything by importing it without producing it.

In Turkey, which supplies 78 percent of its wheat imports from Russia and Ukraine, Gaziantep Municipality has started to distribute discount coupons so that citizens can buy bread, which is 2,50 TL, for 1 TL cheaper. Gaziantep Mayor Fatma Şahin said, “There is no problem with bread. What we do is support. Food packages worth 150 million TL will also be provided during Ramadan,” she said.