What are sunflower seeds doing now that rapeseed prices are plummeting? 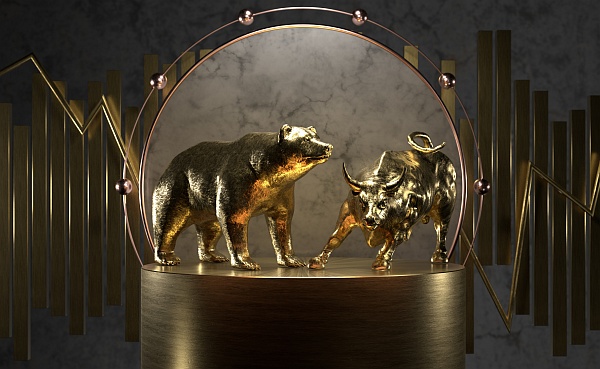 Good news everywhere you look. Australia is expecting a record rapeseed harvest of 5.7 million tons, causing prices to plummet on the stock markets. In Canada, the January canola contract just lost Can-$11.50 to close at Can-$10,07.40. Also, wheat registers substantial losses.

During the 2021 harvest campaign, about 45.3 million hectares of land have already been cultivated by Russian farmers. This is reported by analysts of the Ministry of Agriculture of the Russian Federation concerning the operational data of the administrative bodies of the agro-industrial complex of the constituent entities of the Russian Federation as of November 29, 2021.

Thus, under oilseeds, farmers today harvest sunflower, soybeans and rapeseed.
According to experts from the Ministry of Agriculture, sunflowers have already been harvested on an area of 9.6 million hectares. The gross harvest reached 15.4 million tons.

All in all, good news and may assume that prices are also sunflower seeds under considerable pressure. Yesterday, farmers wanted FCA 615 EUR/ton for sunflower seeds; it is difficult to imagine whether they can continue to enforce this price.