Wheat prices in Ukraine went down 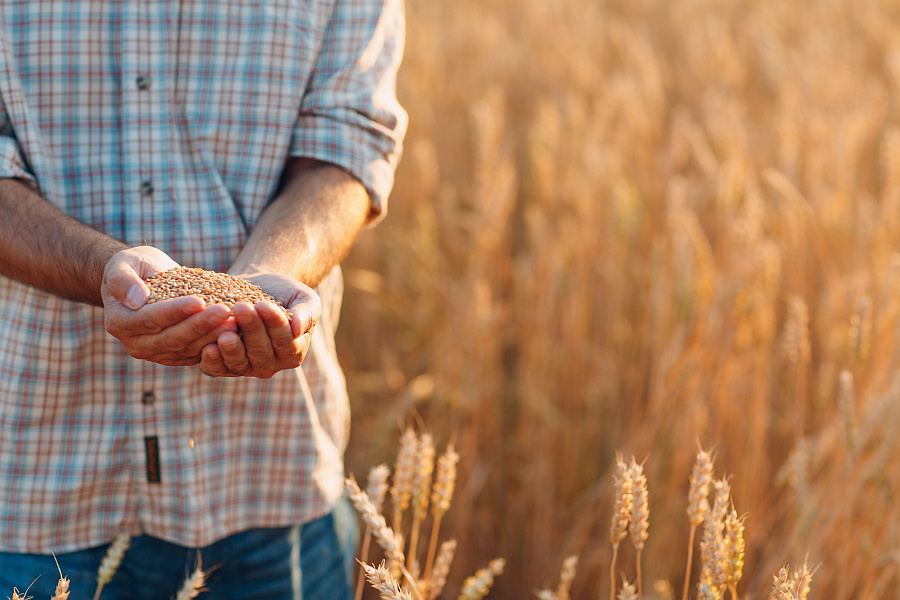 Wheat sales rates in major exporting countries are quite low, while export forecasts for the end of the season are high. Considering the traditional decline in the activity of importers in the second half of the season, only problems with the new harvest will be able to maintain prices.

In Ukraine, milling wheat prices rose to 330-335 $/t last week amid high export demand. But this week they fell again to the level of 320-325 $ / t, against the background of increasing the number of proposals from farmers.