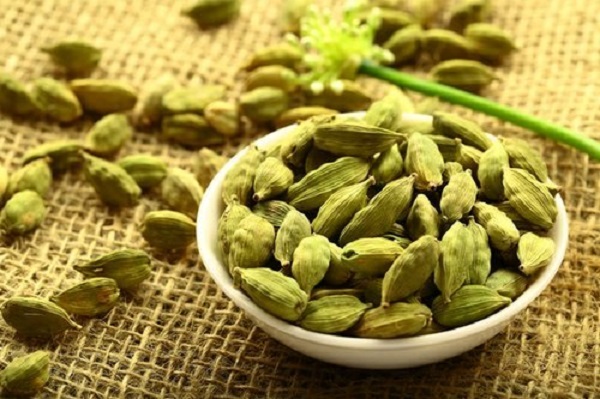 The overall sentiment in Cardamom post-Diwali market was stable except for a few dips. Throughout the month, there was good demand for cardamom; however, weak demand was also noted a few times, due to which the price dropped occasionally.

Due to the occasional weak demand in the market, the price dropped for all varieties of Cardamom. The other factor that led to the price decline was increased crop arrival in the market amidst lesser local and export demand.

COVID-19 travel restrictions in South Asian countries, along with an increase in freight prices and shortage of containers, have contributed to lessening to no requirement of export demand for the crop, which has also contributed to the capping of the prices.

As expected, post-Diwali, the market was supposed to get better for the spice, and so happened. But not as good as predicted. Instead, a downward trend for the cardamom varieties continued till the mid of the month until it picked up and was stable for a few days. However, that was not long-lived either since the commodity price dropped on the second last day of the month.

With no imminent export demand for the spice, it is unlikely the prices will be picking up anytime soon.

The volatile nature of the market is becoming a concern for the traders and farmers of Cardamom.

While the overall trend was between being firm and stable, one price drop on November 10 was drastic. Since, despite the increases, the spice failed to reach the price recorded at the beginning of the month, i.e., $19,60 per kg FOB.

With increased production of the crop, the experts of the market believe it will put a cap on the pricing of Cardamom for the following market year. While earlier, it was predicted for the years 2021 and 2022, the production would be between 22,000 and 23,000 MT, but with favorable weather, the expected production will reach almost 30,000 MT.

There are reports of 10 percent of the crops getting damaged in the Idukki region of Kerala due to a recent flood, but it won’t change the overall crop quantity for 2022. Hence the pressure on the price is expected to remain.

Also, with the easing of travel bans, one can hope the export demand will pick up, which might help increase the cardamom prices for the future despite the increase in crop production.

The final picture of the crop yield after the heavy rains and any possible crop damage will be more precise in a few weeks. However, it will eventually give us a better understanding of how the market will be shaping for the year 2022 for Cardamom. Also, with the easing of travel bans, one can hope the export demand will pick up, which might help increase the cardamom prices for the future despite the increase in crop production.