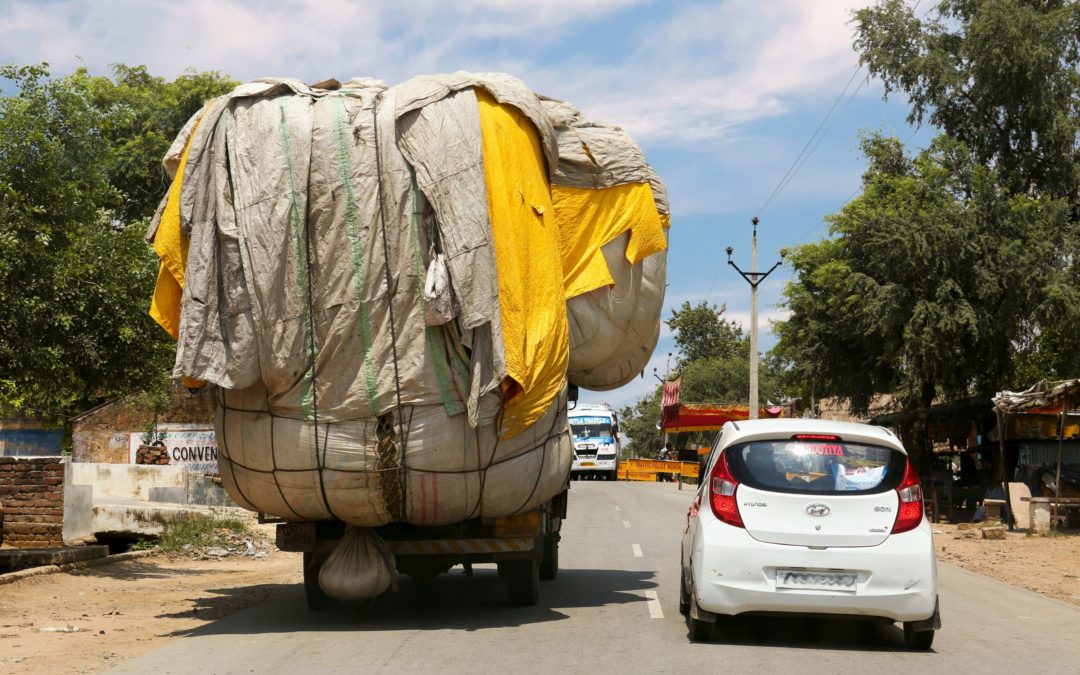 According to the latest data about wheat export, India’s wheat export is expected to rise by four times higher than last year.

Due to the hike in wheat prices globally and the increase in shipping charges, Asian buyers prefer to buy Indian wheat; thus the Indian wheat export is expected to rise more.

One of the more reasons Indian wheat exports can rise is limited exports from Russia, Canada, and Asian countries prefer to import wheat from India at cheaper rates because they are getting less shipping charges than imports from Russia and Canada.

India’s wheat export in the last eight months has been reported at 30,70,000 tons which has increased by 887% compared to the previous year. Most of the export demand comes from the USA, Sri Lanka, Indonesia, Nepal and Bangladesh.

As per the Singapore grain trader, recently, India exported 50,000 tons of wheat to Indonesian flour mills.

Secondly, there is enough stock available in the country for export demand, and there is the expectation of good sowing in the next season as the growing region received good rainfall this time.