Will Black Pepper Prices Go Up in Next Few Days ? 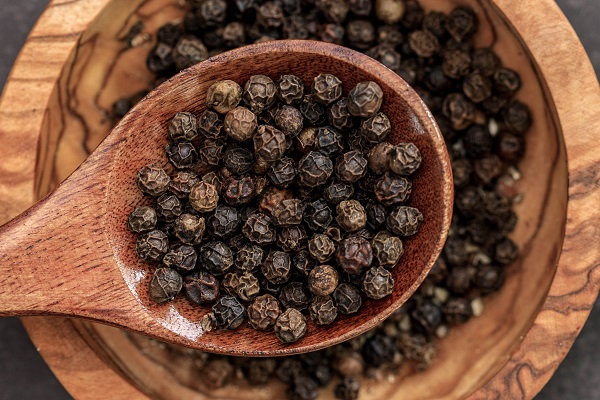 The Black Pepper market is expected to be under pressure in the upcoming days. According to experts, the commodity will face a bearish mode after it experienced a phase of staying firm and stable in the market from mid of February to late March.

Since March 29, the Black pepper 500 GL price has been trending downwards.

In the spot markets of Kochi, Kerala, the arrival of black pepper is limited. However, the scenario in Karnataka is different. The spot markets of the state are flooded with new pepper crops. As a result, the price has come under pressure.

There has been an increase in the arrival of the crop, but the overall demand is low, which has put the price of black pepper low in Karnataka.

In addition, domestic buyers in India have been inactive for black pepper due to a spike in the COVID-19 virus cases in Karnataka.

In Kerala, the new crops have been arriving in the villages for the last two months. The new crops are not coming into the Kochi market since the buyers are going to the villages and purchasing directly from the farmers.

As per market experts, despite comparatively lower production in black pepper than the previous year, all these factors, the price is unlikely to move up in the coming days. However, with the low crop production in India and Vietnam, the market might move up in the long term future. But the situation is unlikely to change for the spice in the next few days, and the pressure will be on black pepper price.